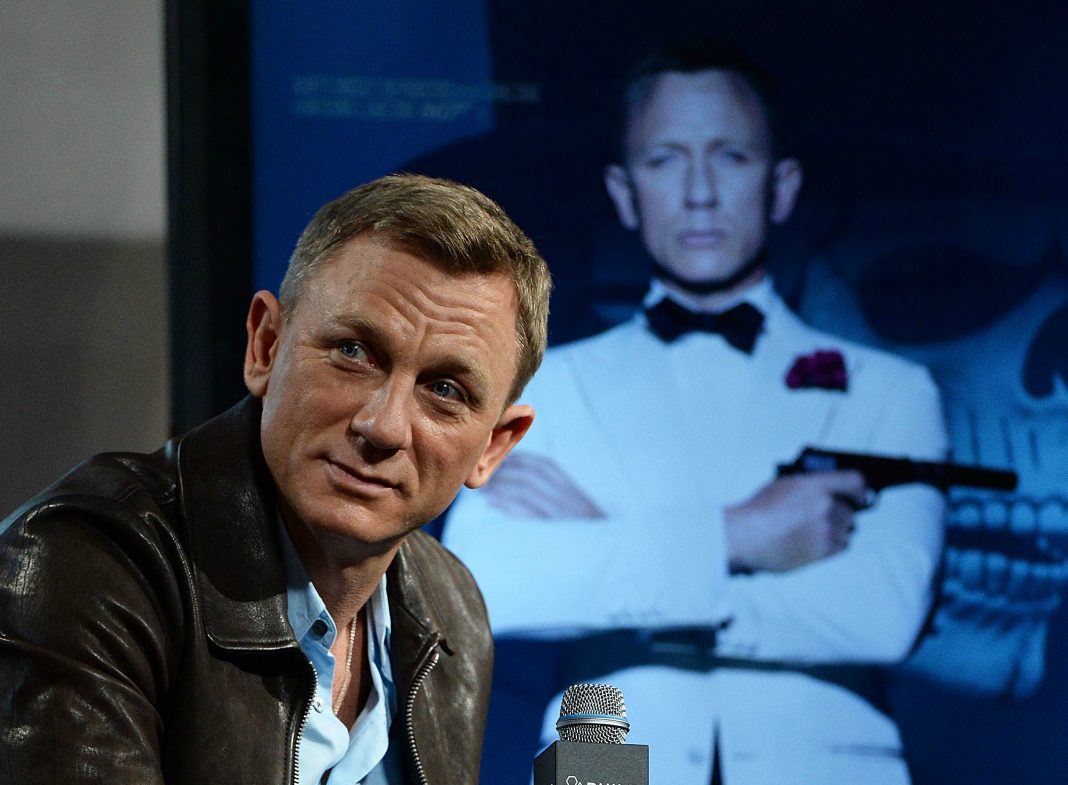 It’s starting to look like the production of the newest 007 movie is cursed.

Daniel Craig just returned to the set of Bond 25 (its working title, because they apparently haven’t even nailed that down yet) this week, after needing nearly a month off to heal an ankle injury he suffered while filming. The studio released a teaser of new footage of the star in action on location in Jamaica this week–just in time for more bad news to arrive.

At the flick’s other location at Pinewood Studios in London, a man has been arrested for allegedly planting hidden cameras in a women’s restroom. And that incident followed one from earlier in the month when a crew member was injured when a special effects explosion went wrong.

Off camera, the long-awaited picture (the last Bond film, Spectre, was way back in 2015) has also had its share of woes. Last year, 28 Days Later director Danny Boyle abruptly quit when producers replaced screenwriter and frequent Boyle collaborator John Hodges. “We were working very, very well but they didn’t want to go down that route with us,” Boyle told Metro.co.uk of his conflict with the film’s producers.

Boyle’s replacement, True Detective’s Cary Fukunaga, has suffered his own slings and arrows. A rumor circulated that he faced a crew “mutiny” because he kept showing up late to set–due to his obsession with the video game Red Dead Redemption 2.

Refuting (kind of?) those claims on Instagram, he wrote, “As for my PS4 relationship, if my RDR2 progress is any indication, it’s been stunted at 63% for months and if anyone spoils the end for me before I wrap on B25 I’m going to be pissed.”

Despite all the issues, the film is still slated for release on April 8, 2020.