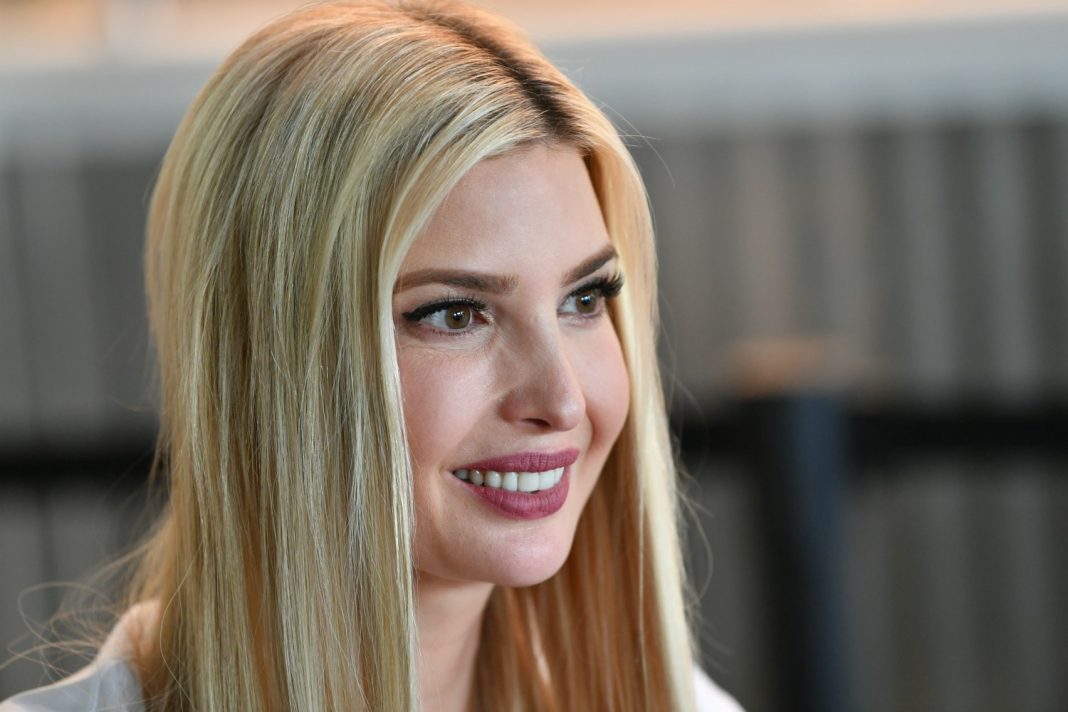 Celebrity shoemaker Steve Madden may have served two and a half years in prison for stock fraud, but he still has enough good taste never to have gotten in bed with the Trumps.

In the new episode of The Originals podcast, Madden tells host Andrew Goldman why he declined to partner up with the woman (and shoe designer) who would become First Daughter, discusses the trouble with Iggy Azalea, and how he feels about being ratted out to the Feds by the Wolf of Wall Street.

Regarding Ivanka, Madden recalls, “I turned down Ivanka. Before Trump was president. Turned her down, flat out. I was appalled by the birtherism of her father and I didn’t want anything to do with her. She subsequently went with a competitor of mine. They did well for a couple of seasons.”

According to Madden, not much has changed since those days. “She’s like the way she is now,” he says. “Mostly reprehensible.” A number of major retailers including Nordstrom and Neiman Marcus famously stopped carrying Ivanka’s line shortly after Trump became president.

One celeb Madden briefly join forces with and live to regret it is Aussie model-rapper Iggy Azalea.

“There was one that I hated,” he dishes. “What was the name of the girl? Iggy Azalea. She’s the Australian hip-hop girl. Very talented. She was a dreadful person. Our team put together some things and she didn’t like them. Instead of calling us up saying, ‘Gee, I really didn’t like the way you put those things together,” she went out publicly and talked badly about us, and we’re partners. I fired her on the spot. Canceled it, paid her off, got rid of her. And I was warned about her by one of her managers.”

Not everyone from his drug-fueled heyday has earned his wrath, however. Although “Wolf of Wall Street” Jordan Belfort and his fellow bro-brokers sold Madden out to federal authorities on charges of shady stock deals and money laundering—for which he was sentenced to 41 months in prison—Madden says there’s no hard feelings:

“I don’t have any ill will. I would be fine seeing them, and I think that I have to accept responsibility for what I did. I think blaming them would be, not an honest thing. I was in it with them, and I’m not going to go whitewater rafting with them or anything, but… We have a little music company in Los Angeles, small little music lab kind of a company, and we gave [Belfort’s] son a job as an intern. I think the plague hit and I don’t think he ever really started. Yes we did. And it was fine.”