Home Film That Creepy IT House Is Moving so It Can Keep Scaring Our... 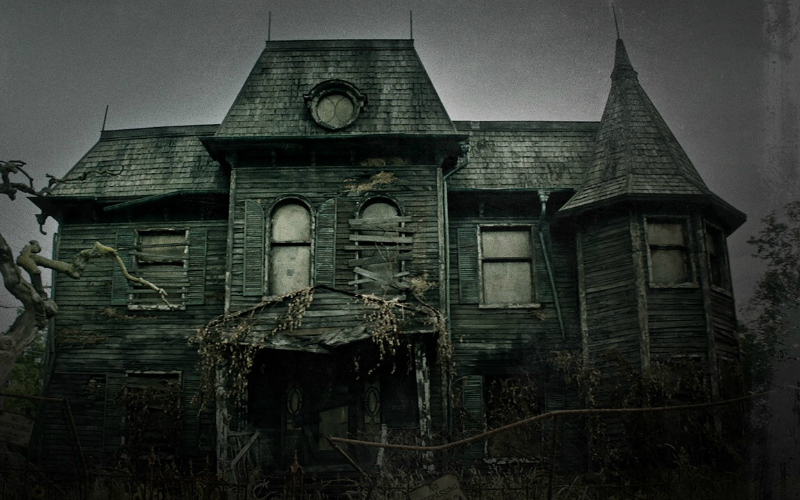 Stephen King’s classic horror story IT hits the big screen with a huge splash, and now they’re extending your chance to visit an immersive in-person experience inspired by the film.

In August, Warner Brothers took over a 5,000-square-foot property at the corner of Hollywood and Vine, and converted it into the fictional Neibolt House from IT, including two full floors decked out with actual props and items used in the new film, as well as elaborate immersive design done just for the in-person experience. Now they’ve closed that space, and will be rebuilding it on the Warner Brothers Studio lot as part of an expanded Halloween experience, “Horror Made Here.”

The 20-minute tour will take the brave through room after haunting room, where you’ll see animatronics, high-tech lighting, audio, and video enhancements, and some old fashioned live actors playing out your nightmares right in front of your eyes because the world isn’t terrifying enough right now, so send in the horror clowns. In addition to the house installation, there will be an all new VR experience in which, as they say, you’ll float, too.

While IT might have all the buzz right now, it isn’t the only scary movie you can experience at “Horror Made Here.” Guests can tour an exhibit called Stage 48: Script to Screen, in which props and costumes from Annabelle: Creation, The Conjuring 2, and other freaky films will be on display. There are also an assortment of Halloween-themed nighttime activities and interactive tours of the WB lot, as well as live music, food trucks, and other less-scary things.

RELATED: This Crazy New Tim Burton-Themed Bar is About to Open in Hollywood