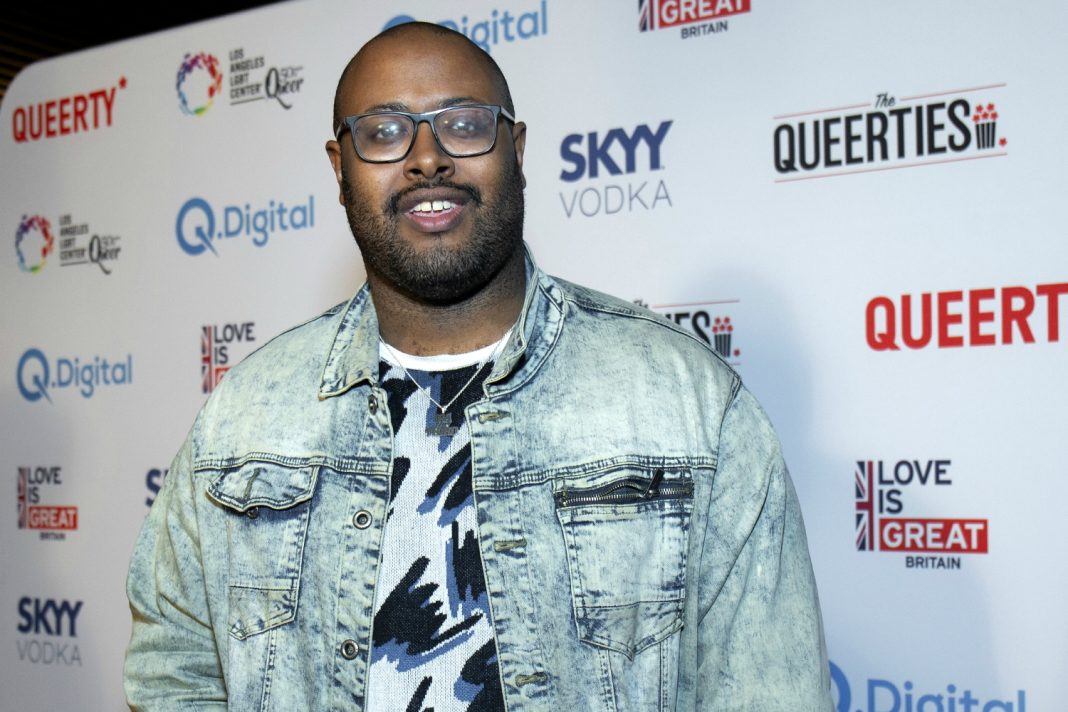 Ira Madison III knows media. In his young professional career, the 30-year-old writer and podcast host has already made the rounds as a commentator and creator of pop culture (although the latter category is pending the release of a Netflix series he writes for). Even though he went to school for playwriting at New York University, he first made a name for himself as an entertainment writer for MTV News (R.I.P.) before moving on to write for publications including Buzzfeed, GQ, and The Daily Beast.

First and foremost, though, Madison is a fan, which has helped drive the success of his podcast, Keep It. Each week, Madison and his two co-hosts, TV writers Kara Brown and Louis Virtel, discuss “pop culture, politics, and what happens when they smack into each other at alarming speed.”

On the eve of his May 14 live show, I sat down with Madison at the 101 Cafe for some hot gnosh and hotter goss, and to get his take on the suffocatingly crowded 2020 Democratic field.

OK, let’s start things off light. Game of Thrones—what are your thoughts?

I love the season. I thought last week [episode 3] was great.

As for our real life political thriller…2020. What do you think?

So who looks right to you then?

I’m co-hosting a fundraiser for Mayor Pete. Two of them, actually, on the same day.

The critique of Pete that I’ve heard most often is that he’s too moderate, that he falls within the Biden-Klobuchar range. What are your thoughts about that?

I really like him because I’ve heard him talk and I feel inspired by him. Is he my number one pick? I don’t know, I’m leaning heavily toward Elizabeth Warren and Kamala Harris. Obviously Elizabeth Warren is the smartest person in the race right now and I really like Kamala’s energy—we see her on the Senate floor all the time drilling people.

Seems like you’re particularly drawn to Pete if you’re hosting fundraisers for him. Why’s that?

What I like about Mayor Pete is that he’s running for president. Running for president is a game. It’s a Game of Thrones. You have to be likable, you have to inspire people, there’s so much of your personality that you have to shave off and mold to get people to vote for you. I get that we can also talk about how Elizabeth Warren’s policies are great—and I do think they’re great—but there’s also the idea that you have to mold a candidate into someone people vote for. And, listen, obviously there’s sexism and misogyny going into why Elizabeth Warren isn’t getting a lot of coverage. But, right now, she isn’t someone that everyone is talking about as inspiring in the media, and you can complain about the media or you can work the media.

What do you think is going to happen with Joe?

Uh, I don’t know. He’ll take a very long nap and forget to wake up for the debate.

What are the lessons from 2016 that the media needs to keep in mind going into 2020?

Focusing on Trump’s nonsense so much. I don’t want to hear about him

How did you make your way over to the Crooked Media world?

I was working with Ana Marie Cox at MTV news and I was on her podcast [With Friends Like These]. That put me on Crooked’s radar and when I did Lovett or Leave It, it was so much fun and I think Jon [Lovett] and I really bonded. Then we started talking about how I could do a show at Crooked.

How did the show change from how it was originally conceived?

The original show was going to be me and a rotating group of hosts, but then we decided to stick with two people so we could have a rapport that people would come back to.

I’ve been to a few Lovett or Leave It tapings, actually. I was disappointed that they don’t do the ads at tapings. Also, Jon really loves to vamp at the beginning of the show.

You know, I think Jon misses being a TV writer. I think Jon wishes he were a standup comedian and he, uh, loves to talk. They get longer each week.

He’s really working on that tight 20.

What are you working on?

There’s Daybreak, which is great. That’s like a teen, sci-fi show—like a teen Mad Max, basically.

It’s been great. I think I was expecting the show to do well [but] it was a shock how big it was right out of the gate. I think that people were really craving a show like this, that talks about pop culture in a smart way. We’re also fans of the things we talk about. It’s different from other pop culture podcasts in a way. We’re a bit more acerbic. There’s just a bit more of a bite on Keep It than you would see on most other shows.

RELATED: This New Dodgers Podcast Is the Antidote to Bro-y Sports Talk