Home Outdoors Gardens and Green Spaces The Autry Museum Is Investigating the Histories of Griffith Park—and It Needs... 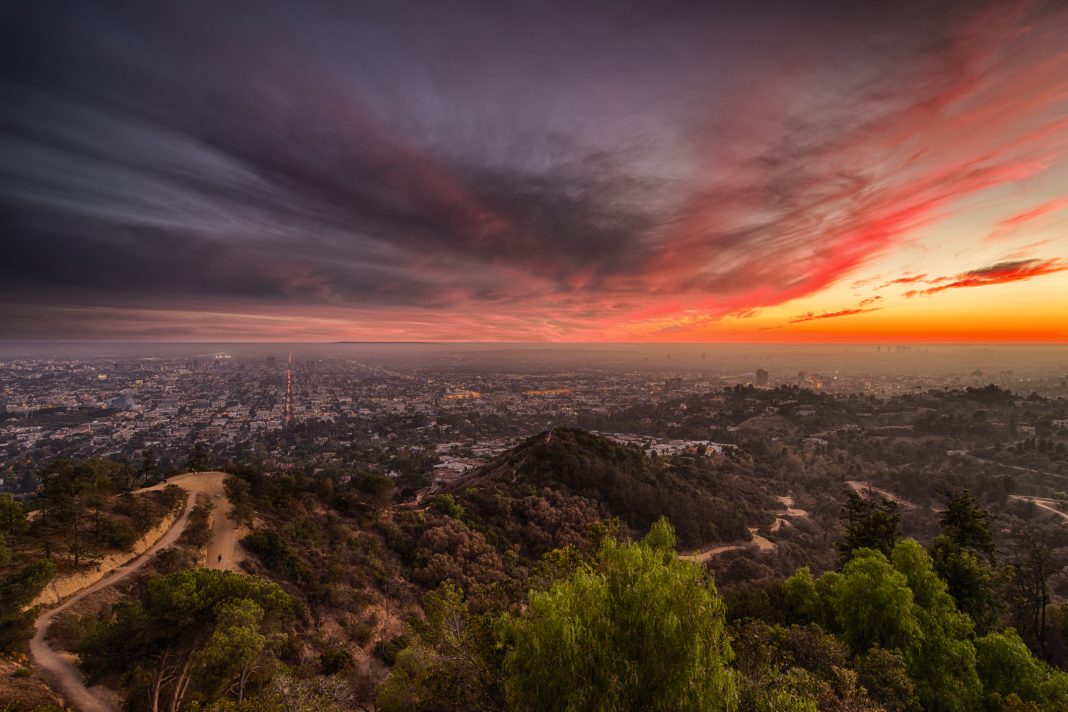 At the entrance to its newest exhibition, the Autry Museum of the American West asks, “What makes Griffith Park special to you?” That’s not a rhetorical question—it really wants to know. The question is repeated in the ten major languages primarily spoken in Los Angeles, and the institution hopes to hear from as many people as possible in the next few years.

To celebrate Griffith Park’s 125th anniversary in 2021, the Autry, which is located in the park, is planning a community-led exhibition. Since Griffith Park is so important to Angelenos, the museum took the unusual step of opening up its development process to the public. It kicked things off with a research phase. Last month, the Autry opened Investigating Griffith Park, a hands-on space that invites visitors to share their stories, experiences, and input on what the anniversary celebration should include.

Carolyn Brucken, senior curator at the Autry, says, “Investigating Griffith Park is really a multiyear investigation of the cultural and environmental histories of Griffith Park.” To outsiders, it may seem like the museum is getting an early start—the final exhibition doesn’t open until 2022—but according to Brucken, this schedule is typical. “Most exhibitions have a four- to five-year development period,” she says. “It just tends to happen in basements and offices. It’s not public. This is actually the length of time it takes to make an exhibition.”

One section of the current gallery asks, “What is the park to you?” and invites visitors to write responses. Sarah Wilson, the museum’s education curator, says that while the public’s notes may influence the final exhibition, they’re also helping the museum plan future questions, focus group topics, and talk-back sessions with partner organizations. She says, “What we’re finding is that the responses are falling under broad themes and categories. ‘A park is a place with trees and plants and birds and flowers and animals.’ ‘A park is a democratic sort of institution. It’s accessible to all. It’s free to all.’ ‘A park is a place for family and friends to come together and make memories.’ There have been a lot of responses talking about childhoods in parks, and that a park is a place that provides restorative benefits to people.” At other stations in the gallery, visitors share their favorite memories of the park. The museum is recording and analyzing the content in every response.

While the Autry designed the gallery as a way to gather feedback from the public, it’s also a great introduction to what the park offers. Visitors will find historical artifacts and photos, video clips of Griffith Park’s many movie appearances, a kids’ play area, and an oversized board game about P-22, the beloved mountain lion.

Even the area of the park where the Autry is located has a fascinating history. Brucken says, “Before the Autry museum was here, it was the Roger Young Village, which was built right after World War II as housing for returning veterans and housed thousands of families. Before that, there was an airfield that was used by the National Guard.”

Wilson adds, “Something that Carolyn has pointed out many times is that these sites don’t have a physical presence. After the village was torn down, we don’t have anything marking that experience, marking that history. There’s nothing marking the airfield. There are only now these ancestral villages that are being uncovered. When people come to the park to play a soccer game, walk their dog, have their quinceañera pictures taken, or go hiking, they’re not aware of the 10,000- or 13,000-year history that they’re in.”

In addition to the upcoming anniversary exhibition, the Autry’s long-term plan includes building a research archive around Griffith Park in order to make it easier for people to study the park and to spur further research.

The Autry Museum of the American West, 4700 Western Heritage Way, Griffith Park. The museum is open Tuesday-Friday 10 a.m.–4 p.m. and Saturday and Sunday 10 a.m.-5 p.m. Tickets may be purchased onsite or online.

RELATED: I Learned to Love Griffith Park by Spending 18 Hours Straight There

LAPD Warning: Watch Your Car When You Visit Griffith Park