Home Film The Interview is Back On 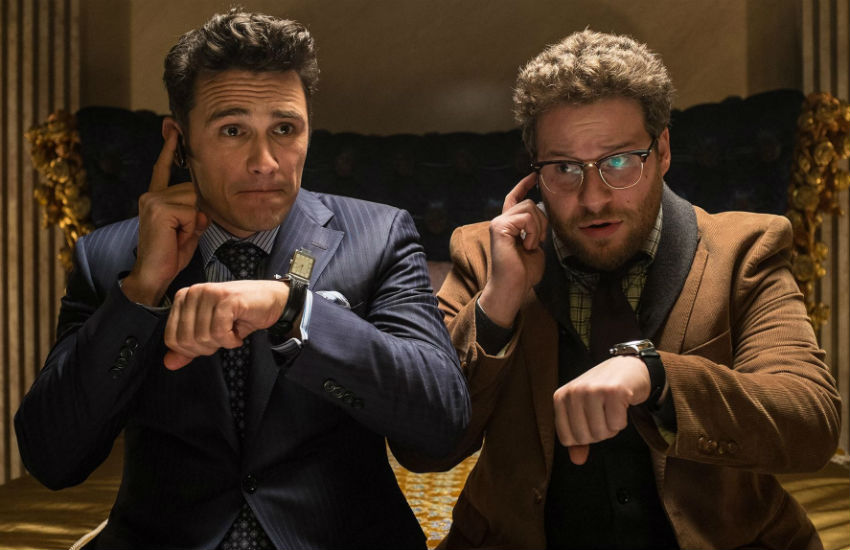 First it was on. Then it was off. Apparently it’s back on again. Sony Pictures’ controversial film The Interview, which features Seth Rogen and James Franco as two inept journalists sent to North Korea by the CIA to assassinate the country’s dictator Kim Jong-un, will get a “limited theatrical release,” according to the L.A. Times. Among the independent venues who are scheduled to screen the movie beginning on Christmas Day are Austin dine-in movie theater chain Alamo Drafthouse (whose L.A. branch is due to open next year) as well as the Plaza Atlanta in Georgia. Whether or not the The Interview will open in L.A. remains to be seen (before the nationwide roll-back of the film due to threats from North Korean hackers, Cinefamily on Fairfax Avenue was scheduled to screen the movie). The Hollywood Reporter reports that Sony plans to release the film via Video On Demand, as well, but Sony has yet to confirm this claim.

Sony Pictures initially pulled the movie after receiving threats, allegedly from North Korean hackers, but then experienced a domestic backlash against the act of self-censorship, which had even President Obama giving a call to arms, saying “I wish they’d spoken to me first.” How long Rogen and Franco’s slapstick comedy will remain on the bill this go-round, only time can tell.

Pottery Throwing Is Having a Moment