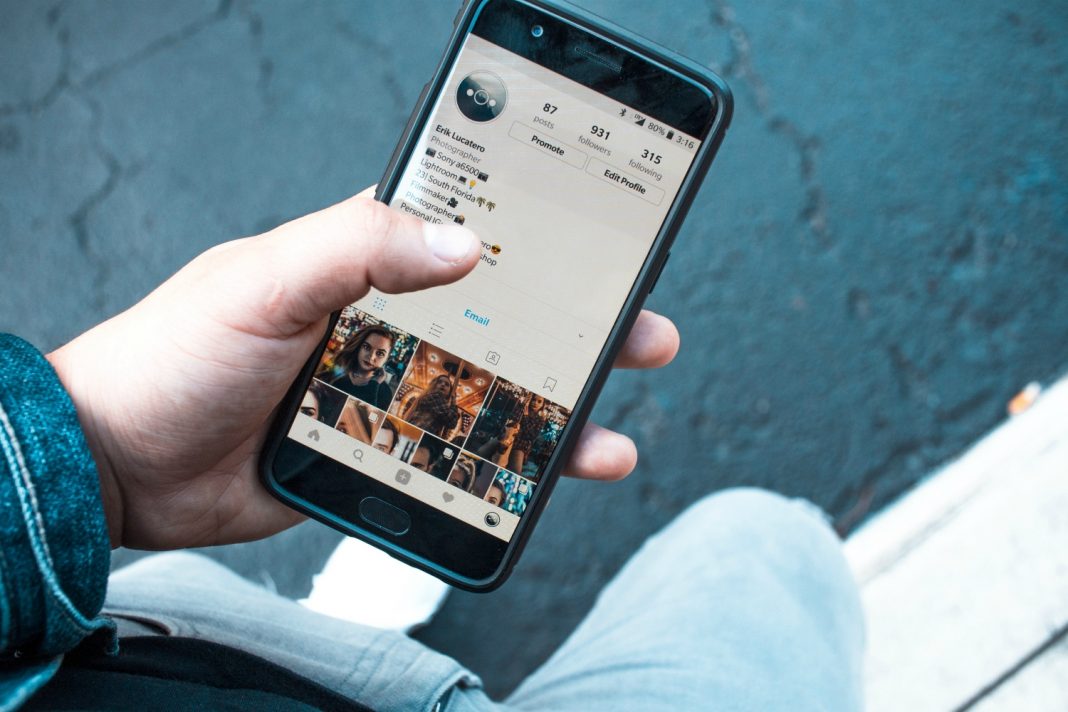 Although she has upward of 850,000 followers, Lauryn Evarts Bosstick says she isn’t concerned about Instagram making changes. “Personally, I don’t care,” says Bosstick, the woman behind the blog and podcast The Skinny Confidential. “And the reason I don’t care is because I don’t give energy to stuff like that. I feel like it’s not a productive thing to give energy towards and I think that I always go where attention goes, and so if platforms that I don’t control evolves, it’s going to happen.”

Several L.A. influencers, including Bosstick, don’t believe a change like that would affect their jobs too much, considering they’ll still be able to see the number of likes on the backend. Brands will most likely ask for that information, and influencers will get different jobs depending on their analytics.

Candice Nikeia, an L.A. influencer with 154,000 followers, says about 80 percent of her job is based around how many likes a Instagram post gets, while brands also consider her content creation and what she looks like. She can’t name her most-liked photo off the top of her head, but she thinks it’s the photo of her and her mother at a Jergens event.

“Or my birthday even,” she says. “I get a lot of engagement when it’s my birthday.”

Since Instagram’s algorithm change, Nikeia doesn’t even plan when she posts to get more likes because it likely doesn’t matter.

“They’re always changing and people freak out and then they get used to it.”

Amy Marietta, another L.A. influencer with 133,000 followers, says she believes getting rid of likes will draw more attention to the comments influencers receive on their posts. She doesn’t see it changing her job, but she’s happy about the mental health aspect of it. For the younger generation that is constantly on social media and comparing themselves to others, Marietta sees no more likes as a good thing.

“Our society has had a huge increase in depression and anxiety and a lot of these issues stem from social media validation and comparison and more users feel lonely or not good enough after scrolling on Instagram,” Marietta says. “We need to look at it as more of an inspiration tool and a way to connect with people around the world.”

Becka Wall, senior manager of social media at the National Alliance on Mental Illness, agrees and says it’s an “interesting move” from Instagram.

“The way social media is divided can have a significant effect on our mental health,” Wall says. “Social media likes trigger a reward system in our brains and with each like we get, it releases a hit of dopamine each time you receive one. So the more likes we get, the more we want them. This desire can lead to folks comparing themselves—social media comparison, which can affect self-esteem, anxiety and depression.”

Bosstick says it’s easy to play the comparison game. She stay in her “own lane,” she says she makes an effort to consume less content each day. Instead of watching 80 people’s Stories, she’ll pick four people she values and only consume their content.

“I think when it becomes overwhelming for mental health is when it’s Sunday and you’re scrolling Instagram for six hours,” Bosstick says. “And you’re on your cousin’s sister’s best friend’s aunt’s brother’s (Instagram). It’s too much content.”

She doesn’t think getting rid of likes will do much in term of helping anyone’s mental health.

“I think it’s more about pictures,” she says. “If you said they were getting rid of pictures, I think that would help people’s mental health much more than getting rid of likes.”