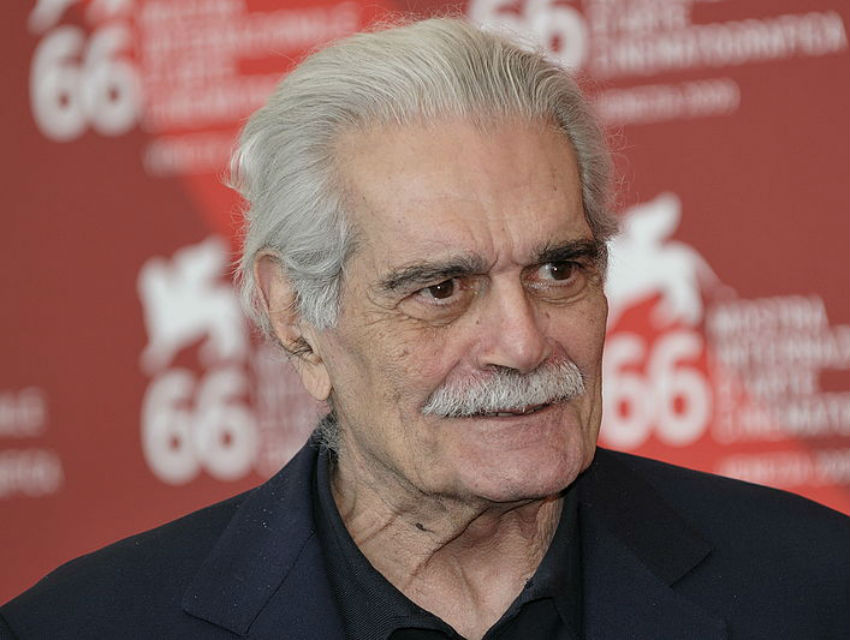 Omar Sharif, who rose to prominence in Hollywood in the ’60s, has died from a heart attack at age 83. The news was announced earlier today by Sharif’s agent Steve Kenis, who reported the actor had died in his home in Cairo. Sharif was diagnosed with Alzheimer’s earlier this year.

To many, Sharif is synonymous with the ’60s Golden Age of Hollywood melodramas. Having appeared in several Egyptian movies, Sharif was discovered by director David Lean who cast him in 1962’s desert epic Lawrence of Arabia, in which Sharif portrays the Arab warrior chieftain Sherif Ali. The scene in which Ali first appears, slowly emerging on the desert horizon, is widely considered a master piece of cinematic art. Sharif earned an Oscar nomination in the best supporting role category for his performance.

Post-Lawrence of Arabia, Sharif kept busy in the film industry. Between 1962 and 1971, he appeared in over a dozen films including The Fall of the Roman Empire (1964), Genghis Khan (1965), Night of the Generals (1967), Che (1971), and 1964’s Dr. Zhivago, perhaps Sharif’s most memorable performance, in which he plays the titular character in a love story set on a back drop of the Russian Revolution.