Home Music Festivals How to Stage Your Own ‘Couchella’ 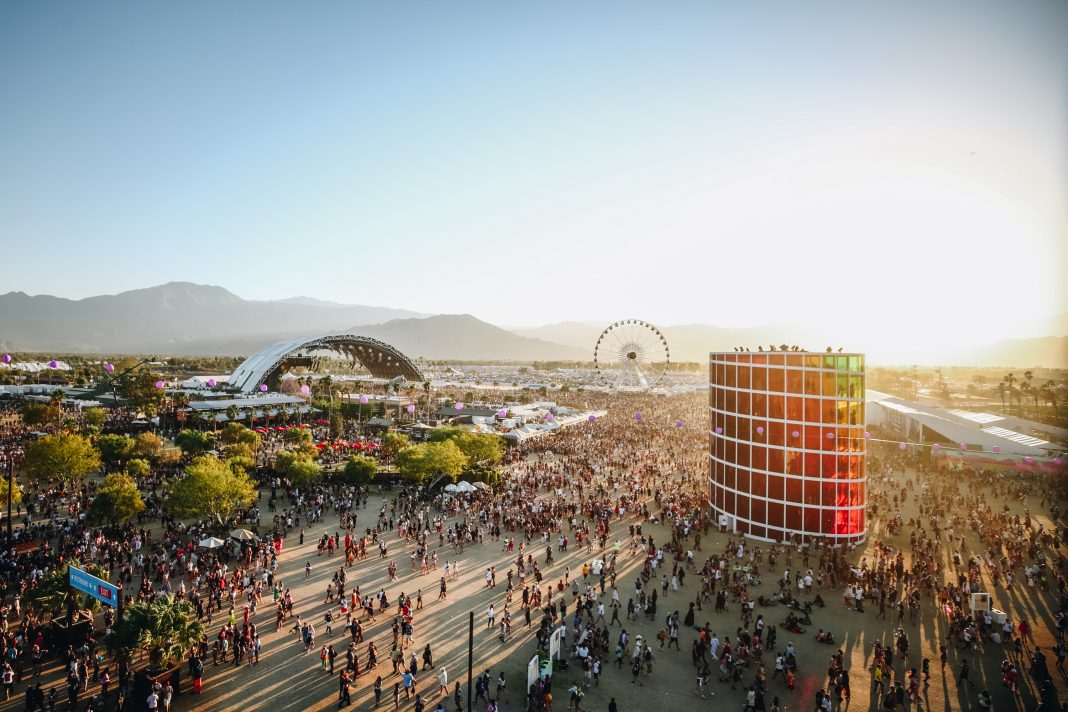 This would, in a normal year, have been the first weekend of Coachella. Thanks to the pandemic, we find ourselves sitting at home, gazing out at the cold drizzle, when we would much rather be romping around the polo grounds and experiencing live entertainment with 100,000 of our closest friends. But, rather than succumb to the bummer of it all, a proposal: Stage a Couchella.

How to make your Couchella as fun as possible? Get some friends together on the video chat app of your choice. Order in some delivery from your favorite Coachella food vendors (try: Shake Shack, Kogi, Milk Bar). Maybe whip up (or order in) some cocktails. And then fire up the screen with video footage of your favorite artists and pretend you’re there.

Here are five things to watch while you wait for October to roll around.

Coachella: 20 Years in the Desert: This brand new, feature-length documentary features footage of performances from throughout Coachella’s history, plus behind-the-scenes interviews, commentary, and more.

Coachella 2019 Highlights Reel: Watching last year’s official wrap-up video is sure to get you into the Indio state of mind.

“Fauxchella” by AV Club: Watch archived videos of recent non-Coachella concert sets by 39 of the performers from the 2020 fest’s lineup, gathered by AV Club.

Homecoming: A Film by Beyoncé: This Netflix doc captures Bey’s 2018 Coachella performance in exhilarating style. Sure, she wasn’t going to play in 2020, but so what? This film captures the thrill of the event like little else. 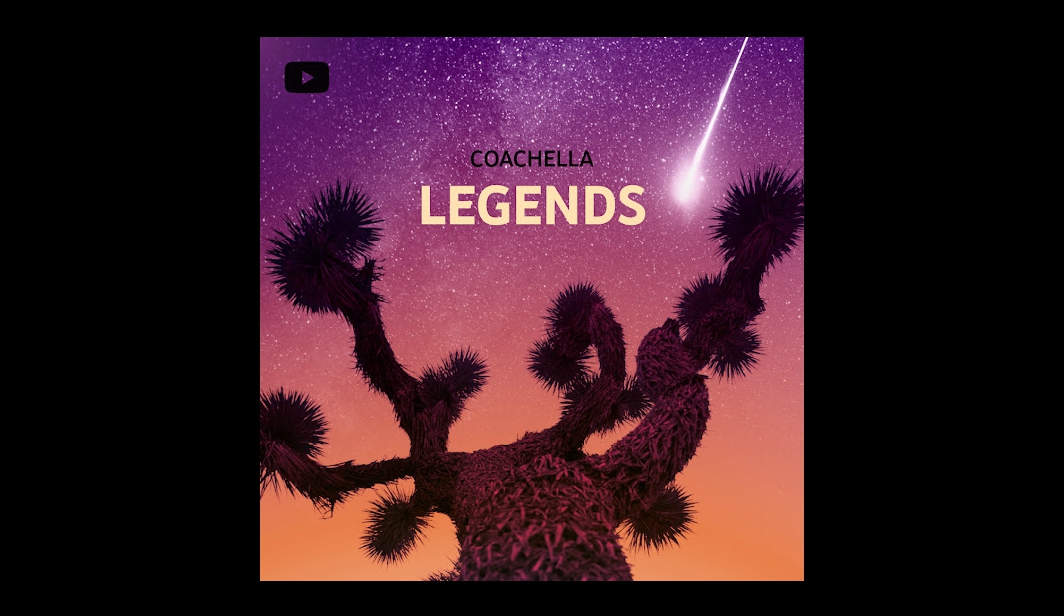 Coachella Legends Video Playlist: YouTube Music has several playlists of music by Coachella performers from the past and coming up this fall. Get started with this one, with nearly seven hours of music representing all 20 years of the fest.

What to Stream This Weekend: ‘The United States vs. Billie Holiday’ and More