Home Uncategorized How SXSW Got Julia St. Pierre Back 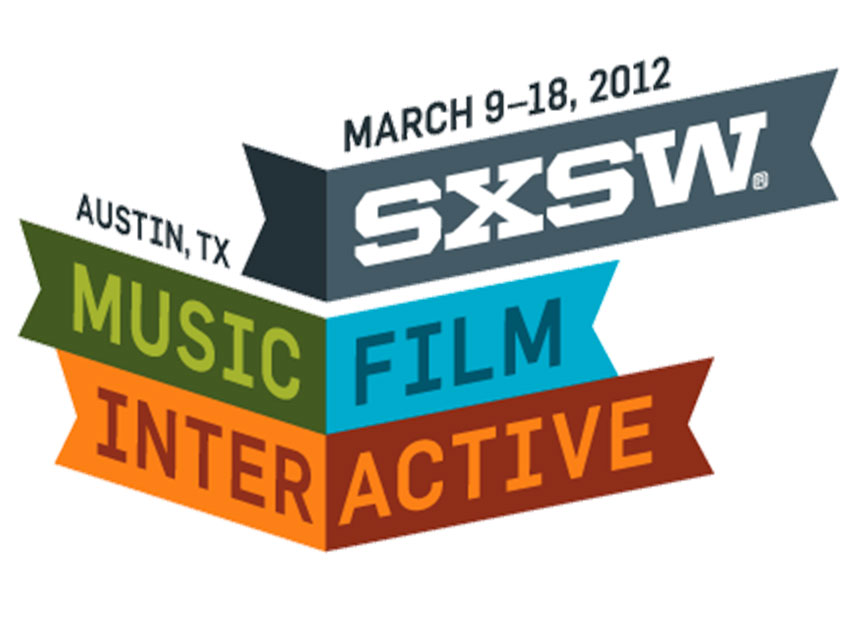 I moved to Los Angeles from Austin, Texas in 1987, the year SXSW started. I went back several years in a row for the festival, but stopped going around 2000 because I thought it was getting too big. I know, right?

I switched over to Jazz Fest in New Orleans and the Austin City Limits music festival instead, and have attended those every year since. Little did we all know that SXSW would explode into the behemoth it is today.

A few years ago, friends in Austin who had stopped going as well slowly and steadily started going back, partly because the fest has expanded into so many free ways to catch bands. In addition, KCRW started broadcasting from Austin that week, and I started to mope around the radio each morning in mid-March, feeling left out.

So I dove back in again last year. Actually, it’s more accurate to say I stuck my toe back in. It’s impossible to feel your whole body submerged in something that large. Today I am back in Los Angeles after my second year of rejoining the magical chaos that is SXSW.

Imagine a city where every spot you can put a microphone or a stage having live music—heaven for me. Even the taco stand we went to the first night had a guy jamming away on a mandolin at the next table. My friend lives near downtown, and you could hear music from his porch swing every night. It’s a mammoth amount of music in a short period of time and all I can say is thank goodness I had a bicycle, because it’s not as easy to get from show to show as it used to be. It’s all about being flexible, and it’s all about the surprises.

We can start with the guys I met at the airport in L.A. who gave me a ride to my friend’s house in Austin. One owned a recording studio where some of my favorite albums were recorded; the other engineered some of them. Then there was the night we went to Antones to see the Punch Brothers (Chris Thile of Nickel Creek’s new band. Their instrumentation says bluegrass but they go where no string band has gone before) and caught the opening act—Norah Jones singing “Jolene” with the Little Willies. Another night the surviving members of Big Star got on stage with Blitzen Trapper (RIP Alex Chilton). We caught a friend’s son playing drums in a punk band called Bleached and saw Peter Case and Paul Collins reunite and play Plimsouls songs with a full electric band at my favorite venue, the Continental Club, with Bill Murray in the audience. We saw the dB’s reunite and Thomas Dolby playing Americana at the Conqueroo party. We heard Alejandro Escovedo sing “Always a Friend,” before Chuck Prophet performed the same song the next day (he co-wrote it with Alejandro).

We even came upon a school bus that had been cleared of its seats and was filled with musicians forming a band improbably but appropriately named Interstellar Transmissions. The back door was open and I walked up to peek in and the drummer (who had white clown makeup on his face) handed me a CD. As we chatted, I had to laugh when they just started to move away as the driver put the bus in motion. (Glad it wasn’t in reverse.) Bye guys! They waved as the bus pulled away.

If you can’t handle the crowds downtown, you can always sit on the hill next to the Long Auditorium (in my day it was called Palmer) and enjoy the free outdoor shows with the river and downtown skyline as a backdrop. We caught the Shins one night, and the Cult the next (with Matthew McConaughey on bongos, and no he was not naked).

Although it’s not for the faint at heart (or faint at feet, or faint at crowds), the sheer volume of choices creates a magnetic time in Austin. It defies the naysayers, who tell you there’s nothing new on the song scene, and recharged my musical battery. And one thing that is so overwhelmingly and almost embarrassingly better about Austin than Los Angeles is the venues. There are just so many cool places to be, inside or out, to hear players doing their thing. SXSW is mayhem, but it’s a magical mayhem. Yes, you can call me hooked again.