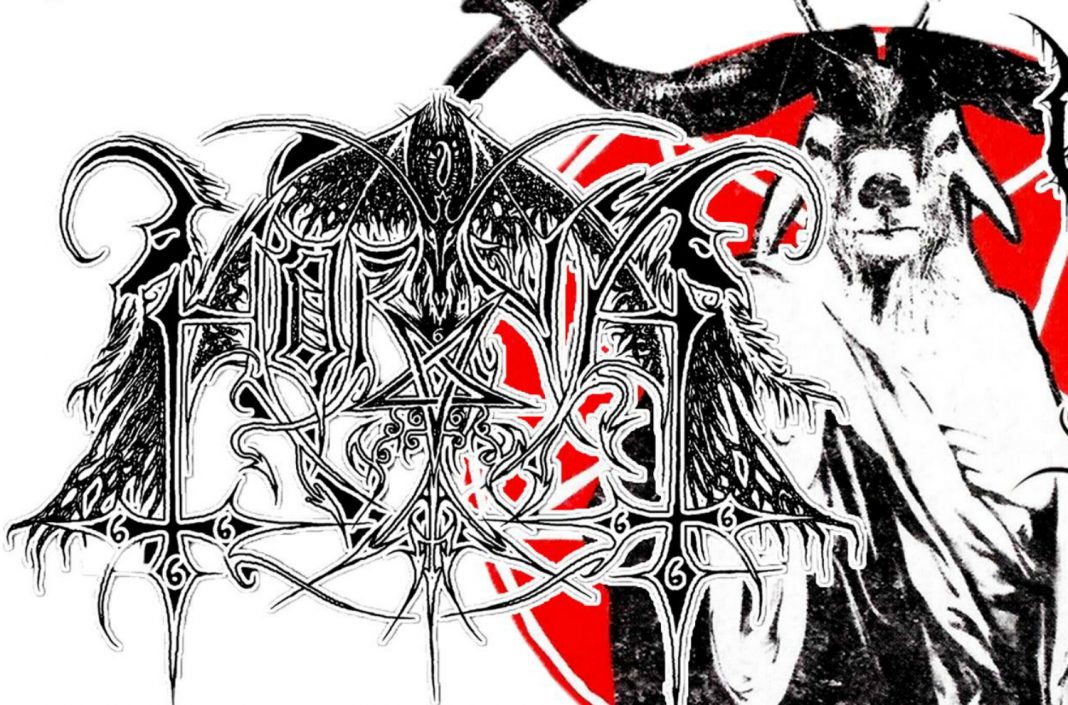 The owner of 5 Star Bar informed us that his venue will not host Horna on Saturday night. The show’s promoter, Hate War Productions, commented on the Facebook invite, saying, “Horna will perform in L.A. on Saturday. Be patient – an announcement will be made when the time is right.”

A bar in downtown L.A. is being scrutinized for hosting a black metal band aligned with the far-right music scene.

The Finnish band Horna, which is still scheduled to perform at the 5 Star Bar on March 30, has released a song that references the “death and destruction of the Jewish people,” and its members have documented ties to the world of National Socialist Black Metal.

The owner of the 5 Star Bar, who identified himself as Mark, told Los Angeles that he’s consulting with the Anti-Defamation League and the American Civil Liberties Union about whether or not to cancel the show. He said he wanted to do his own research on the band before making his decision

According to the heavy metal news site Metal Sucks, Horna vocalist Spellgoth (Tuomas Rytkönen) previously released a demo titled Aryan Supremacy, and has worked with NSBM labels including Militant Zone and La Mesnie Herlequin. He also plays keyboards for a band called Peste Noire which has appropriated racist iconography on its album covers.

In an interview with the label Militant Zone last year, the frontman for Peste Noir said he was “absolutely against race-mixing” and that his “primary goal, no doubt, is the defense of the white race.”

Guitarist Shatraug (Ville Iisakki Pystynen) has previously played for bands called Kristallnacht and Hammer, the latter of which features a swastika as part of its logo.

Horna shows in Portland, Oakland, and Brooklyn have already been canceled. A bar called the Kingsland, in Brooklyn, blamed outside bookers for bringing the band to their venue.

Horna, for its part, claims its music is “not for everyone” but has denied affiliation with the far-right. “We judge every man and woman only by their demeanor, not by their race or sexual preferences,” the band wrote on Facebook. “We have zero interest in politics, left or right.”

“Love Horna – Hate Antifa,” was among the most-liked comments under the post.

RELATED: The Griffin Is Set to Reopen After This Weekend’s Proud Boys Gathering