Home Books If You Love Pasadena, This Book Will Make You Love It Even... 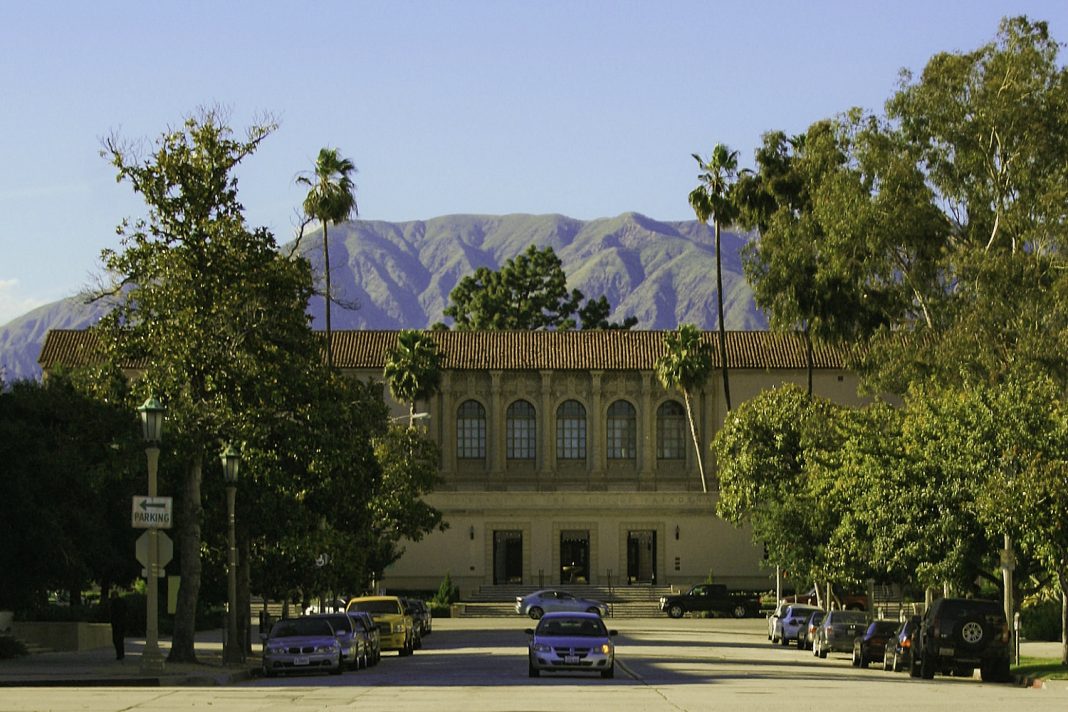 About 12 years ago, Colleen Dunn Bates was a freelance writer and editor working from home, when she decided to put a team together to publish Hometown Pasadena, a book by and for people who love the Crown City. “I took this huge risk,” Bates recalls. “It was an expensive book to print and I printed 5,000 copies. They were dumped in my driveway and I thought, ‘If I can sell these in two years, I’ll be happy.’” Instead the book sold out in three months. It was so successful, in fact, that Bates decided to stick with publishing and went on to found Prospect Park Books.

Hometown Pasadena, now in its third edition, has come a long way since 2006. The original version of the book was flexi-bound and portable, something to keep in your car for reference as you drove around town. The latest edition, which features interviews with notable people including late L.A. Times food critic Jonathan Gold, comedian Maria Bamford, and musician Phoebe Bridgers, as well as essays by others, is hardcover and better suited to a coffee table than a car seat. 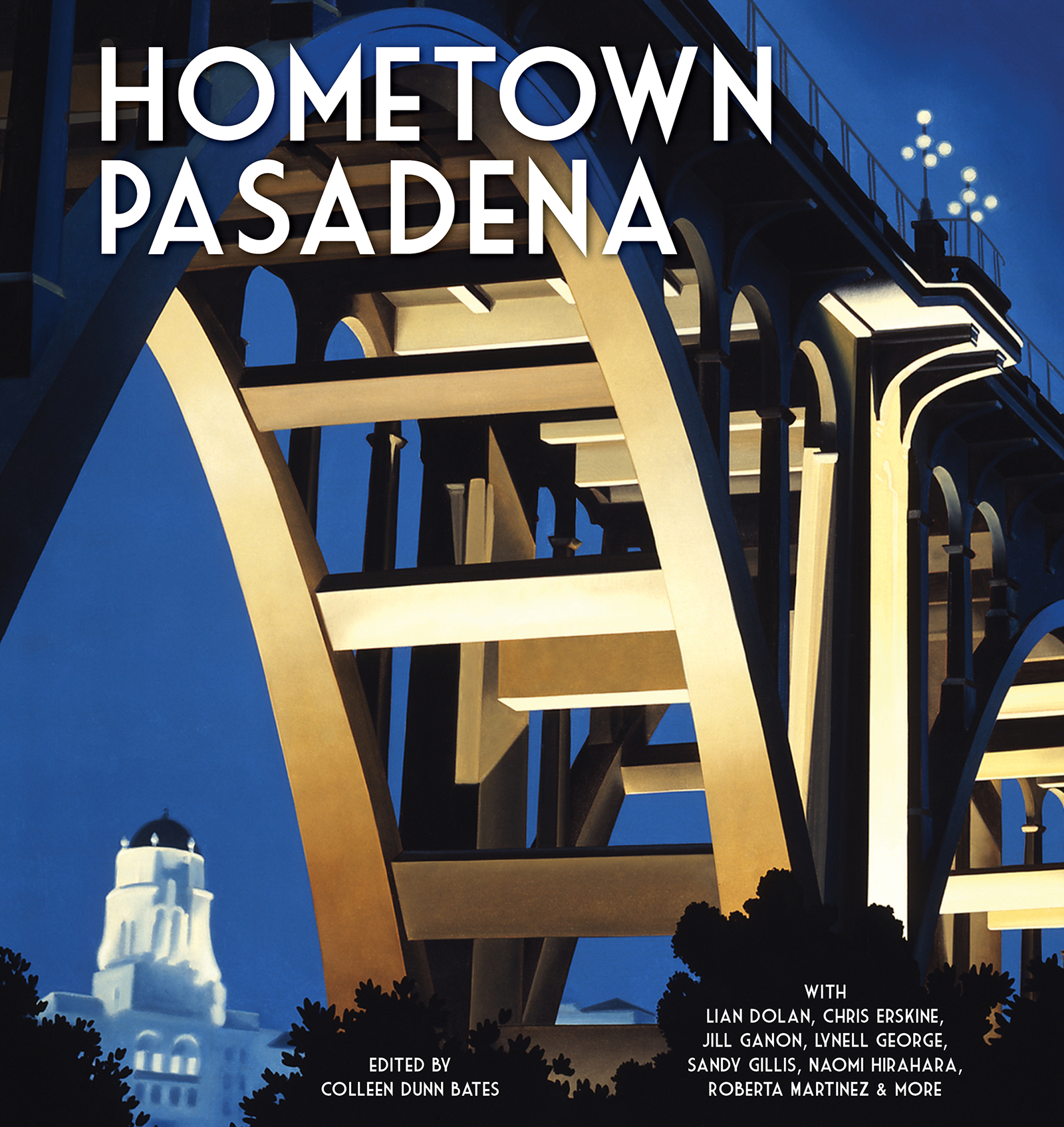 How has Pasadena changed since the first edition was released? According to Bates, public schools have gotten stronger and have more community support; a Jackson STEM Elementary teacher is among the people interviewed in the book. Bates says she’s noticed changes on the real estate side of things too. “Right now, the obsession is Mid-Century Moderns instead of Craftsmans,” she observes. “Mid-Century Modern houses are the rage and that was not true 12 years ago.”

An L.A. native, Bates knows Pasadena inside and out. Want to get outdoors this weekend? She has a suggestion: “Huntington Gardens is amazing, but if you don’t have any money and you want to go on a quick walk, walk through the Caltech campus. There are little walkways and ponds. There’s an olive grove where they make their own olive oil, and then there are all these plaques commemorating the famous discoveries and people who’ve been there. It’s beautiful, and people don’t know about it.”

Plenty of knowledgeable locals share insider tips and personal stories in the new book; in addition to Gold, Bamford, and Bridgers, interview subjects include Johnny Agnew of Altadena’s Funky Junk Farms and Instagram star Ted the Goldendoodle, who shares a few of his favorite dog-friendly spots. Bates also commissioned essays from local writers including Lynell George, Lian Dolan, Naomi Hirahara, and Chris Erskine. She says, “I wanted to get a range of voices, and I knew they all had different kinds of stories to tell.”

Hometown Pasadena’s official release date is August 21, but Bates says it’s already available at Vroman’s and that copies will soon be stocked at plenty of other places, including the Huntington Library and the Norton Simon, and stores like Marz in South Pasadena, Homage in Old Town, Flintridge Books in La Cañada, and Once Upon a Time in Montrose.