Home Entertainment Industry ‘Hocus Pocus’ and Other Nostalgic Rereleases Are Big Hits at the Pandemic... 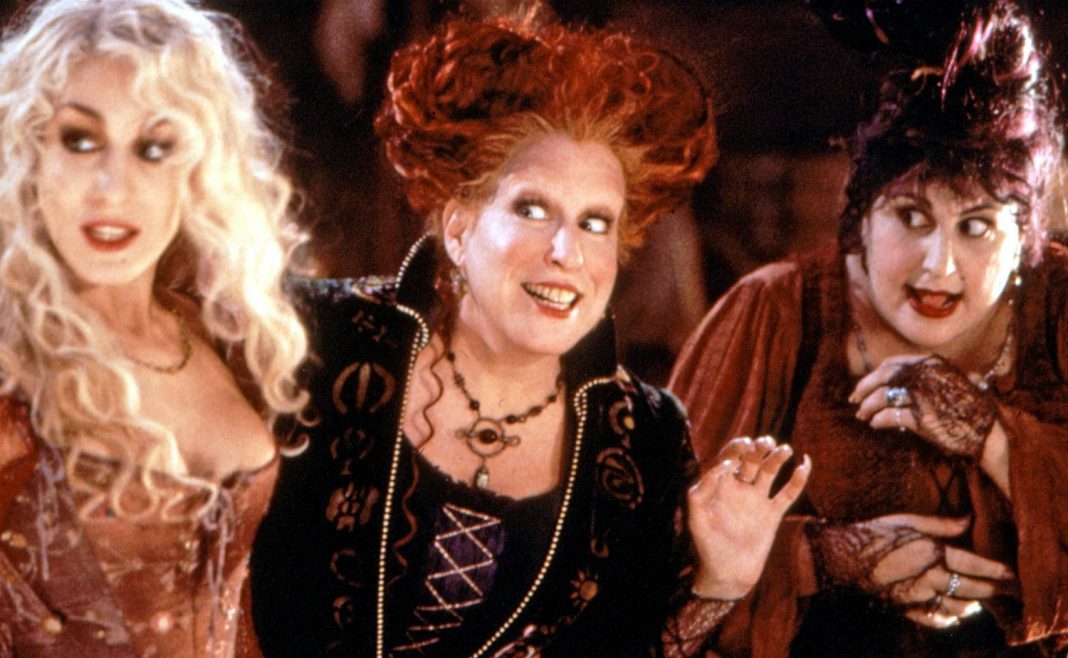 With theater chains shuttering and major studio tent poles being delayed or dying at the domestic box office, films from a more carefree age are doing decent business at the box office.

Hocus Pocus also beat out the reissue of The Empire Strikes Back on its 40th anniversary, which took in $2.4 million this year, and a mostly drive-in-set revival of Jurassic Park, which earned $1.4 million in its rerelease.

Released in 1993, Hocus Pocus has become a millennial obsession in recent years, inspiring memes and more than a little spooky season fervor. Other rereleases that made strides this year with limited in-theater viewing include Back to the Future, Gremlins, Goonies, and Ghostbusters.