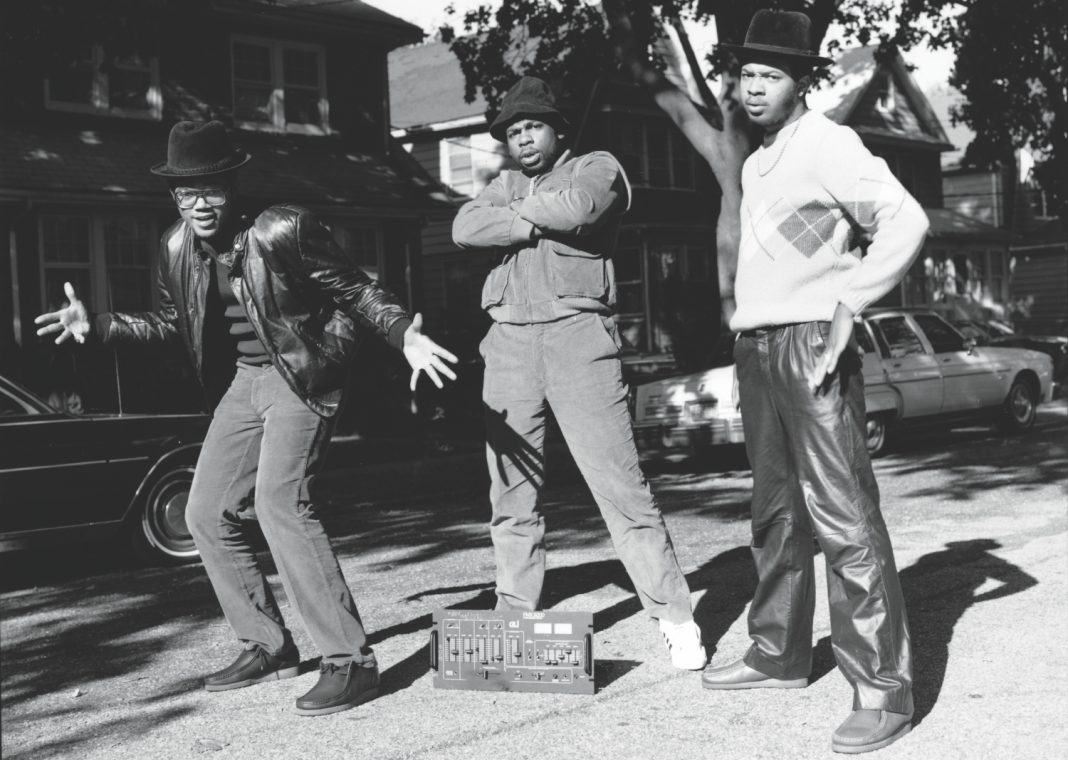 When it comes to spreading the rap gospel, a picture can be worth 1,000 words (or lyrics). That’s what led music journalist Vikki Tobak to curate Contact High at the Annenberg Space for Photography (April 26 to August 18). The exhibition displays more than 120 prints and unedited contact sheets from 60-plus photographers who have shaped hip-hop’s visual history. Here, four of the artists give us some insider info on their favorite shoots. 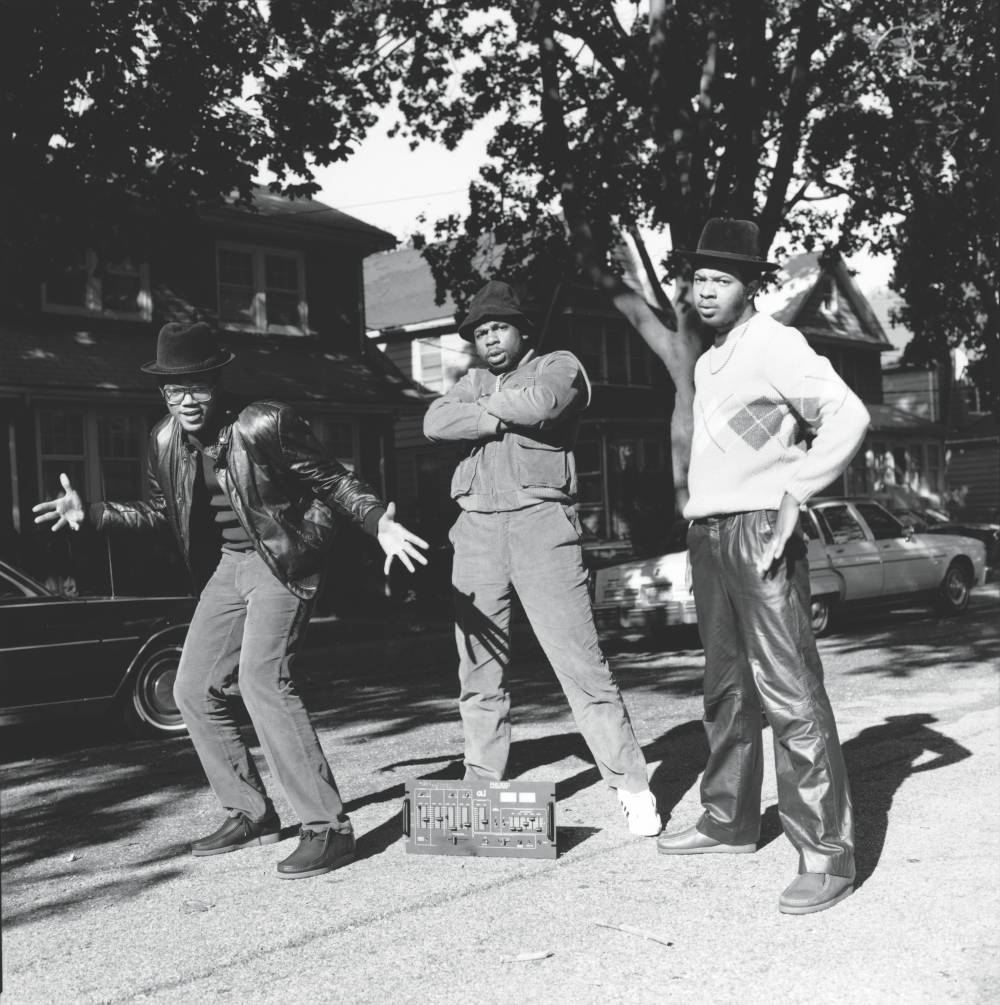 “I hadn’t heard of them at the time. I met Jam Master Jay and these guys in Queens and shot a few frames—little did I know the dappled light was going to be hard to print. I love that picture. Maybe one of my favorites I ever took.” 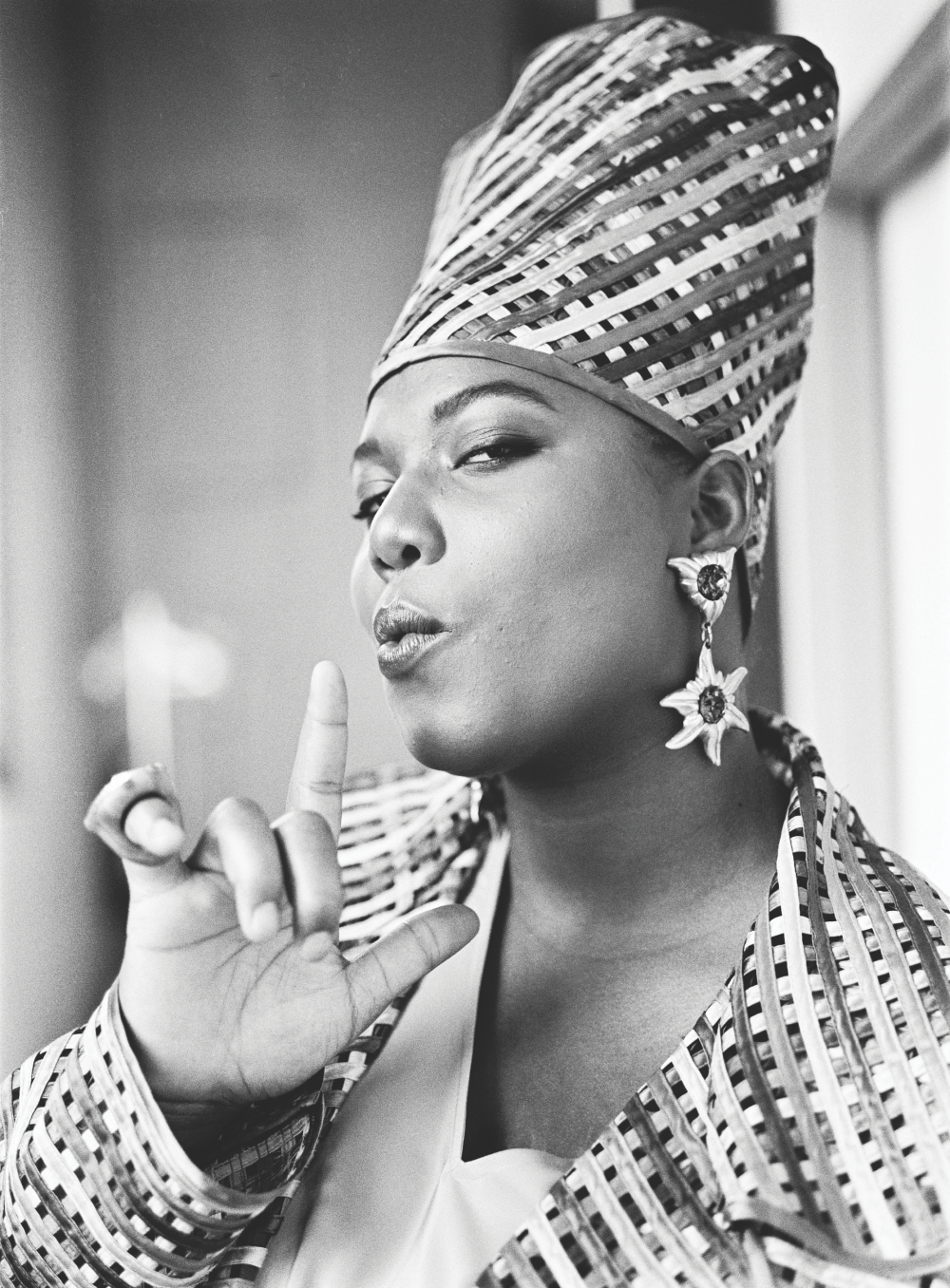 “It was a video shoot in New York, but Dana—Queen La—was sweet and let me do some photos during a break. One of my best shots, Dana doing the smoking-gun thing, was her playing around and me paying attention long enough to capture it.” 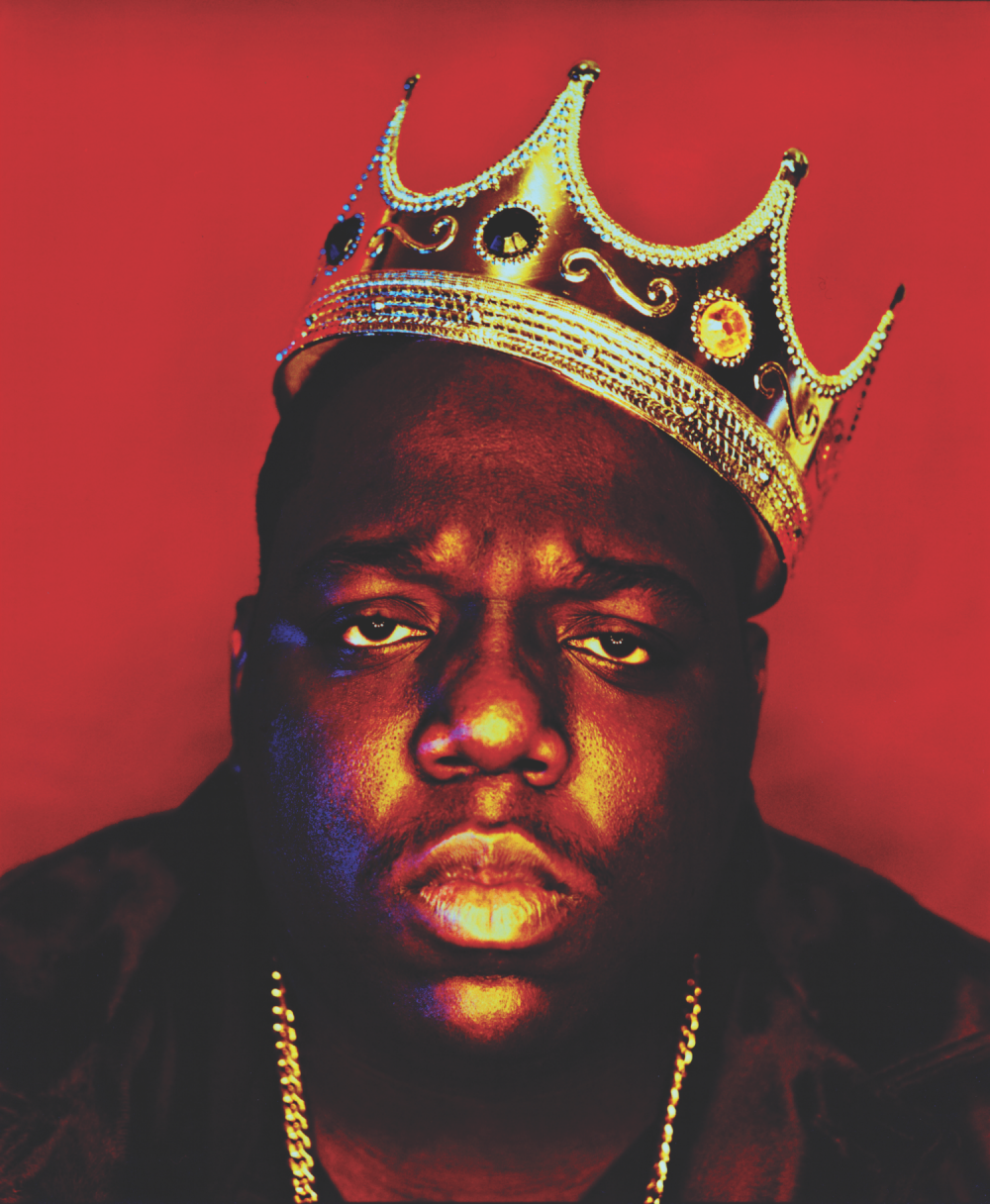 “I was hardly shooting hip-hop people. I requested to do Biggie because I thought he looked cool—sad but strong. People don’t know it’s a $4 crown. That’s how I know the photo has power: No one mentions that the crown’s plastic. It’s tilt comes from being Southern—you always tilt your hat, no matter if it’s a crown or not.” 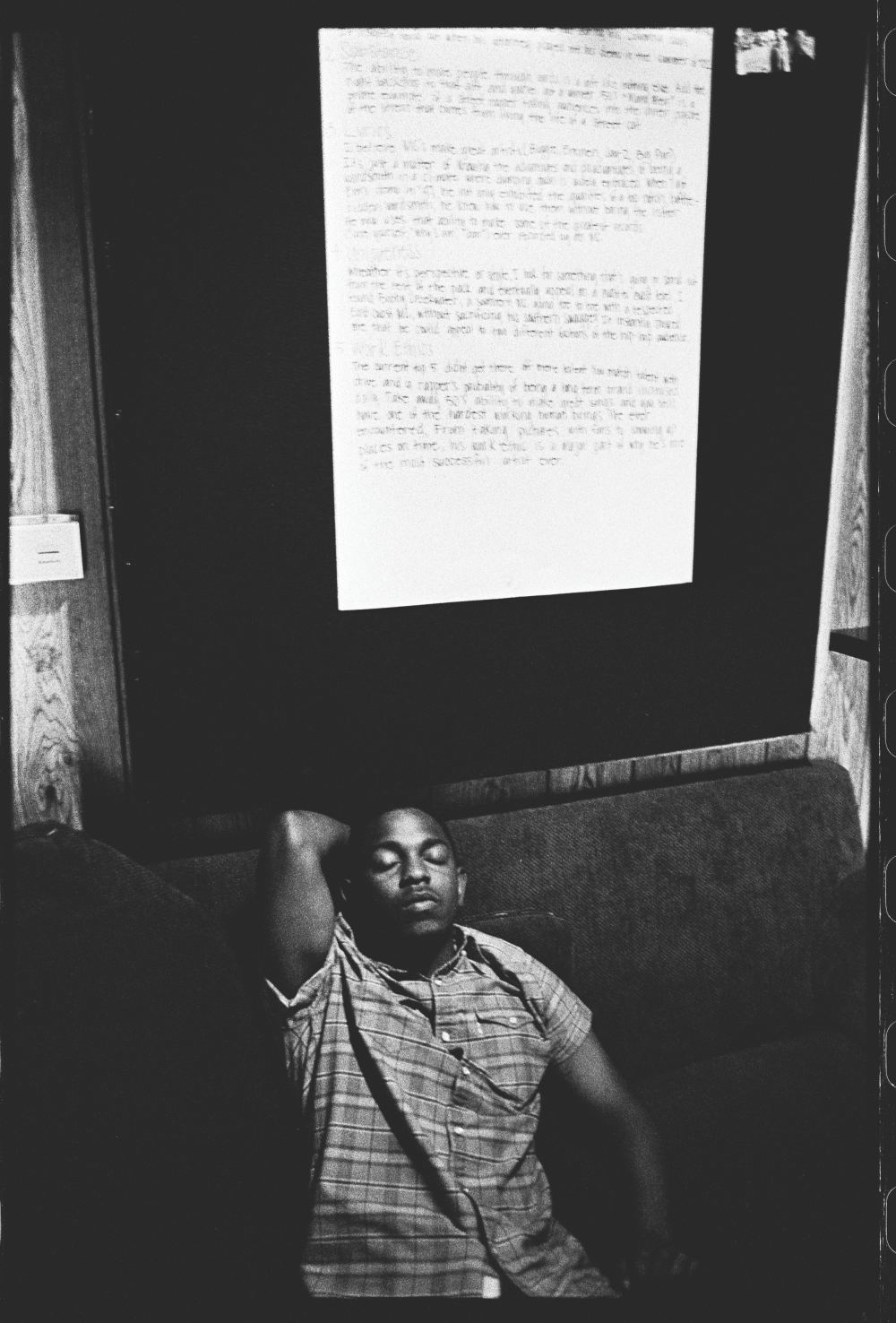 “This shoot was a commission for Deuce magazine. He was about to wrap up good kid, m.A.A.d City. I said, ‘Look, man, I’m not here to instruct you on how to pose. Just do your thing, and let me shoot.’ ”