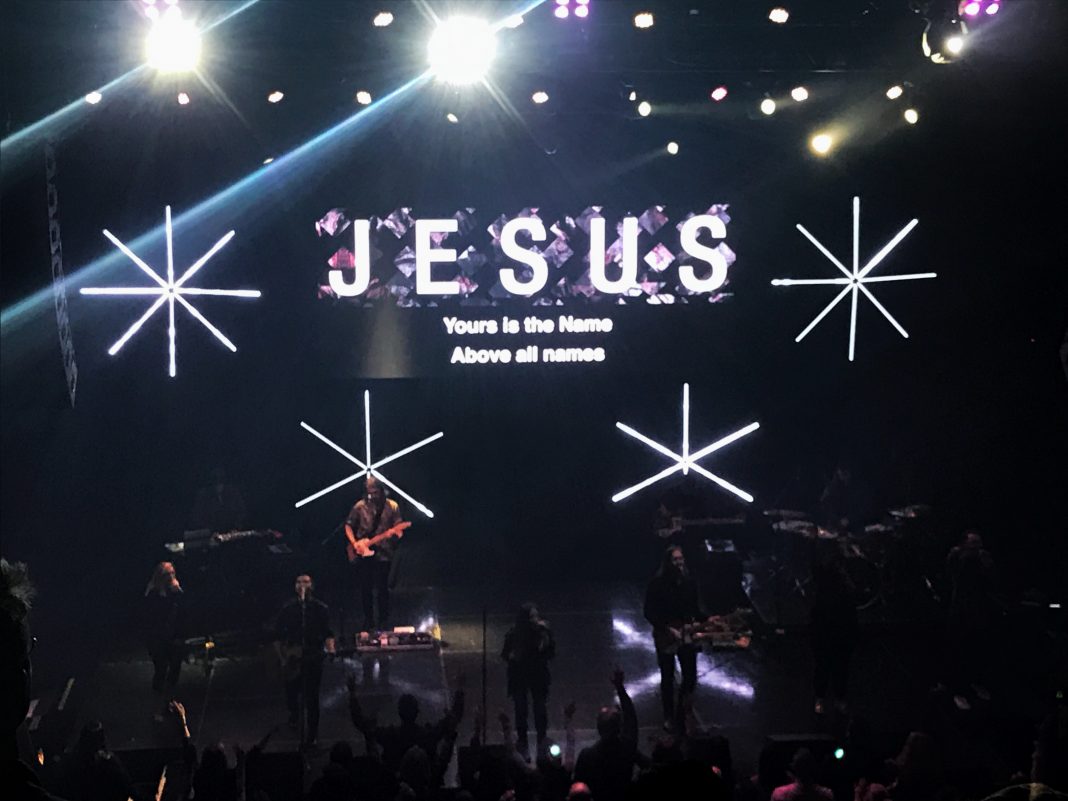 UPDATE: 5:27 P.M. – In an Instagram post this afternoon, former Hillsong pastor Carl Lentz appeared to shed light on the “revelation of moral failures” that lead to his dismissal from the high-profile megachurch.

“I was unfaithful in my marriage, the most important relationship in my life and held accountable for that,” Lentz wrote. “I now begin a journey of rebuilding trust with my wife, Laura and my children and taking real time to work on and heal my own life and seek out the help that I need.”

Carl Lentz, the prominent pastor of Hillsong, a Christian megachurch popular with Hollywood celebrities, has been fired by senior church officials. In a statement, his firing was attributed to “leadership issues and breaches of trust, plus a recent revelation of moral failures.” Lentz has been the subject of considerable media attention for his close relationships with celebrity congregants including Justin and Hailey Bieber and Selena Gomez–and for his posh personal tastes, often sporting the same designer fashions favored by his A-list flock.

A statement posted to the Hillsong website provides no specific information regarding the reasons for the firing, but does offer praise for Lentz and his wife, Laura, who also served as a pastor in the church.

“They have a heart for people and we are confident that after a time of rest and restoration, God will use Carl in another way outside of Hillsong church,” Hillsong Church Global Senior Pastor Brian Houston wrote. “In terminating his tenure, we in no way want to diminish the good work he did here.”

The New York Times reports that Lentz has been vocal in his support for the Black Lives Matter movement for a number of years, a fact that may have put him at odds with some in church leadership.

In June, the lead pastor of Hillsong’s branch in London was criticized for comments that some perceived as dismissive and inappropriate. Houston responded to those criticisms with a statement that acknowledged the significance of racism, but as recently as September, Lentz posted an Instagram caption that appeared to suggest he felt attacked for his stance.

In his lengthy missive, he wrote that “Black Lives Matter” is “Perfectly reasonable and logical to say, no matter how many people try to convince you that somehow saying this sentence makes you a Marxist endorsing, anti police, left leaning liberal loving, demonically powered and politically motivated activist pseudo warrior.”

Please, for The Love of God, Break Down the Taylor Swift-Scooter Braun Drama for Me