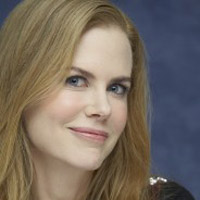 It’s almost show time! The Hollywood Foreign Press Association this week announced a few of the stars who will presenting awards at the Golden Globe Awards this weekend. Nicole Kidman, Freida Pinto, Salma Hayek, Melissa McCarthy, Clive Owen, Antonio Banderas, and Jake Gyllenhaal will each take the stage to announce a winner. An international—and good looking!—bunch.