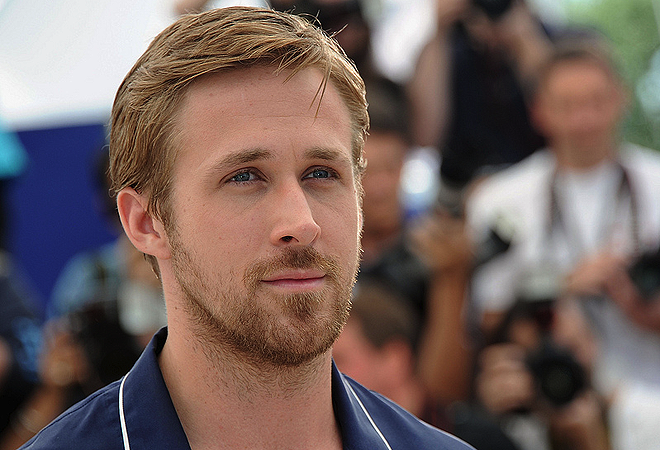 No, this is not an Onion article. Yes, you read that right. Hollywood darling Ryan Gosling will forgo acting for an undisclosed length of time because he thinks we, the audience, “need a break” from him.

“I think I’ve kind of over-saturated myself with myself,” he tells The Hollywood Reporter. “I just need a little break from myself.”

News flash: not true. In fact, Gosling probably is the only person in the universe who’s tired of him. We can’t say we’re not disappointed, but at least we’ll have his directorial debut to look forward to. How To Catch A Monster, his first time helming a feature, will hit theatres sometime in 2014.