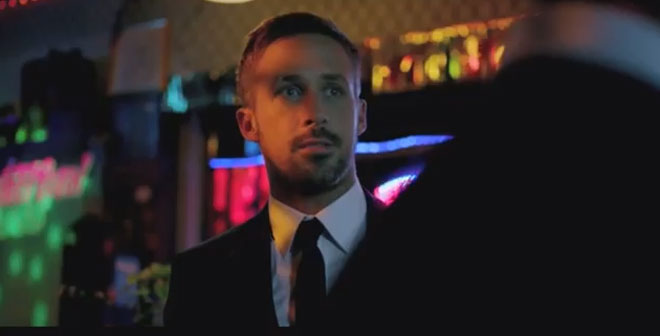 Ryan Gosling says all of two words — “Wanna fight?” — in the 1:30 trailer for Only God Forgives, but he looks every bit as laconic and inscrutable here as he did in Drive — with the added bonus of seething violence both in the center of the frame and lurking just outside of it.

It’s not enough, yet it’ll have to do. The unofficial Sexiest Man Alive is “taking a break” from acting. (No, Ryan! We don’t know how to quit you.) But not until the release of Only God Forgives.

Directed by Nicolas Winding Refn, the Danish filmmaker who directed Gosling in Drive, it looks to be a gruesome and gritty flick with plenty of punching, kicking, and dragging people around by their teeth. When you’re a gangster who operates a boxing club that’s actually a front for drug smuggling and you’re seeking revenge for the death of your brother, that’s gonna happen. The movie is expected to open at the Cannes film fest in late May.

This WeHo Café Prints Your Photos On Latte Foam