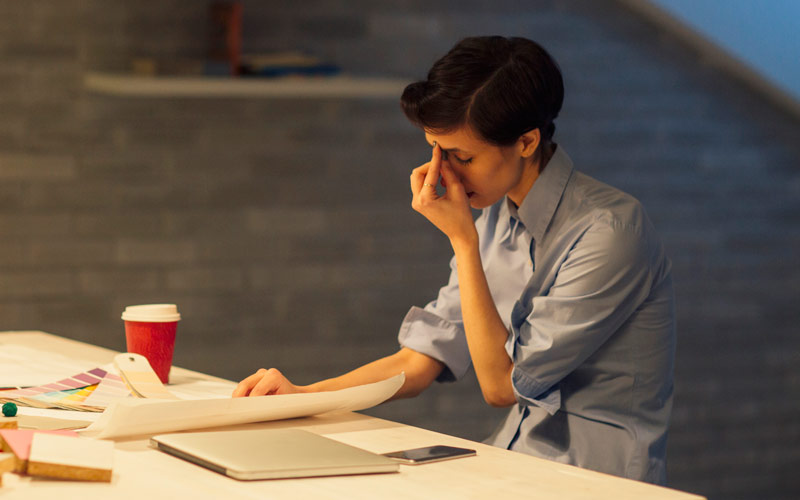 We think of there being two types of people. There are those up-with-the-sun-and-happy-about-it types (your pre-med roommate who would get up an extra hour early just to, you know, “meditate” and “savor the morning”), and late risers who get energized in the evening as everyone else is winding down (your son, Kevin, who, coincidentally, ALSO PLAYS THE DRUMS). Scientists have classed those types of people as “larks” and “owls” respectively.

But it turns out that whole morning person/night owl dichotomy is a lie. In a 2014 study for the journal Personality and Individual Differences, Russian scientists investigated sleep schedules and found that “larks” and “owls” are not alone. According to The Atlantic the scientists observed two additional types: those who feel energized in both the mornings and the evenings, and (in a worst of all possible worlds scenario) those who feel lethargic in both the mornings and evenings. The abundance or lack of energy felt by those particular study participants didn’t even have to do with the amount of sleep they got—in fact, the doubly-energetic types actually slept less than the other three types, which is the worst kind of unfair.

Related: All Your Questions About Red and Processed Meats, Answered

Of the 130 people studied, 29 were larks, 44 were owls, 25 were energetic in both mornings and evenings, and 32 suffered through a life of twice-daily grogginess. All this basically debunks the notion of a just god—at least, it would if it weren’t for coffee.

Thomas Harlander is a staff writer at Los Angeles magazine. You can follow him on Twitter and Instagram. He recently wrote: How to Use an L.A. Library Card to Download Literally Any Audiobook for Free