Home Uncategorized Here’s a List of the 12 Best Things to Do in L.A.... 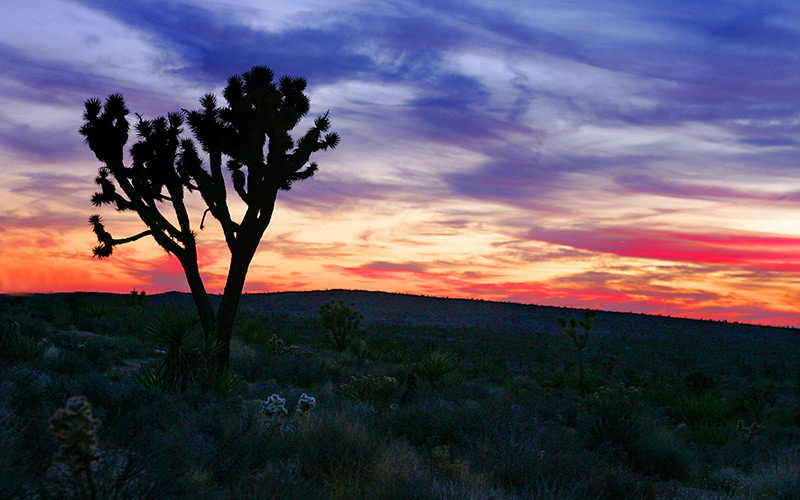 Maybe you missed the OC Fair. Maybe you’ve just got a thing for giant turkey legs. Either way, here’s another shot at living out your carnival fantasies (are those a thing?). The Pomona Fairplex becomes a fun house, complete with all the fair tropes you’d expect (stomach-churning rides, food on sticks), plus some you wouldn’t (ice skating, animatronic dinosaurs). You can even catch a Pacific Standard Time: LA/LA exhibition at the Millard Sheets Art Center.

You say festivals; Anaheim says Fest of Ales. More than 40 craft breweries, including local all-stars like Phantom Ales and Unsung Brewing, descend on Center Street Promenade for a four-hour drink-athon. Pace yourself: Beer tastings are unlimited.

Outdoor movie-ing reaches hard-core heights at this camp-in screening. Pitch a tent (or park your camper) at Calabasas’s King Gillette Ranch for the 1987 vampire flick The Lost Boys. The movie is sup-plemented by carnival games, a cash bar, and lots of food (including breakfast). BYO s’mores ingredients for late-night fire pits and comfy shoes for a midnight hike.

Talking trash is inevitable at this annual Heal the Bay event. Register online before dropping in at one of 50 different cleanup sites along the coast, where captains have buckets, gloves, etcetera on hand. If you’re really determined to save the ocean (and you’re dive certified), consider signing up for a scuba scrub.

Those who can’t get into Edythe and Eli’s art pad during daylight hours can hack the system at the nighttime performance series. Jean-Michel Basquiat is the inspo for choreographed “dance-bombs” (like a photo bomb, but—you know), sets from DJ Rashida and Zebra Katz, and a sound installation from Damon Locks. And yes, the museum is open.

You may know Solange as Beyoncé’s sister—or the girl who punched Jay Z in an elevator. But she’s also a Grammy-winning songstress and former music consultant for HBO’s Insecure. The R&B/funk/soul triple threat takes the stage at the Hollywood Bowl with Blood Orange, Moses Sumney, KING, Kelela, and Kelsey Lu as part of KCRW’s “World Festival 2.”

Yosemite is cool, but is it worth the $30 vehicle fee? No need for debate on this particular day, when the cost to enter all national parks is waived. Stay close to home by trekking through the Santa Monica Mountains or venture to Joshua Tree for a camping trip; it’s your last chance for a freebie until Veterans Day.

Keynote speakers and cooking demos are only part of the lineup at this plant-based eater’s paradise. Vendors like Divine Dips Vegan Ice Crème and Southern Fried Vegan are also serving up eats.

Topanga’s kooky charm extends to the outdoor stage at Will Geer’s Theatricum Botanicum, which hosts everything from Shakespeare’s comedies to political dramas. Pack snacks and a cushion (or rent one for $2) and settle in for a night of chamber music (September 1) or comedy (September 15).

Suspenders and sundresses are in order for this collab between the museum and the fancy events org (which hosts elegant outings at Disneyland twice a year). Picnic on LACMA’s lawn, break in your brogues on the dance floor, and ogle Marc Chagall’s set designs from Mozart’s opera The Magic Flute in style.

Active military ships dock in the Port of Los Angeles to honor the U.S. Armed Forces. Take a tour of a navy or Coast Guard vessel, crane your neck during aircraft flyovers, and watch the Coast Guard do its thing during a search-and-rescue demonstration. In the spirit of patriotism, there are fireworks, too.

A post shared by Virtuoso Music Publishing (@virtuosomusicpublishing) on Aug 22, 2017 at 6:05pm PDT

The little film festival that could is now the stuff of a genre buff’s dream. Sci-fi meets horror meets fantasy (and then some) at the Egyptian Theatre, where programming includes premieres, old classics, live music, and more.