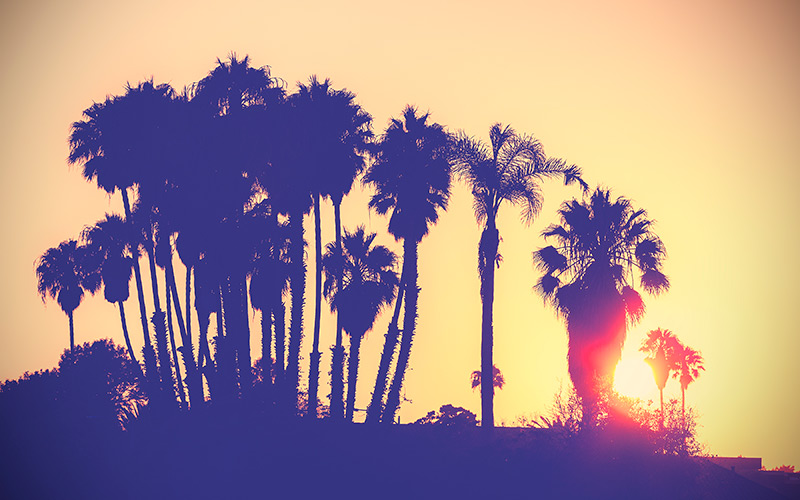 If the words modern and prefab make your heart race, bring a pocket defibrillator to the massive interior/exterior design fair at the L.A. Convention Center. More than 300 brands hawk their wares, and two days of L.A. home tours arm you with all the design inspo you can handle. There are panel discussions, too.

Diet, fast, and cleanse to prepare for this foodie wonderland at the L.A. Memorial Coliseum. Then stuff your gullet with eats from more than 100 vendors like Howlin’ Ray’s and Starry Kitchen and drinks ranging from tequila to iced coffee.

Everyone knows the first rule of Fight Club. Lesser known is rule 17b: The movie is best enjoyed when its soundtrack, masterfully assembled by the L.A.-based Dust Brothers, is played live. Abide by FC guidelines at the Wiltern, where Gabrial McNair (No Doubt) and Angel Roche (who has played with Dave Navarro) accompany a screening of the David Fincher classic.

Spelling bees are pretty great as is, but add alcohol and they’re even better. Five bucks buys you into this one, held monthly at the Virgil. Take a shot, spell a word correctly, advance to the next round, and repeat—the last man or woman standing gets half the pot (and probably a hangover).

Unlike the Moth or Mortified, this roving show is upgraded with animated video, prerecorded audio, food (occasionally), and live music (always). Journalists, comedians, memoirists, and other writerly humans read their works in front of a packed crowd. None of the narratives is recorded for posterity, though, so catch this event at the Theatre at Ace Hotel or don’t catch it at all.

Sidewalk chalk, like time or your patience for traffic, is fleeting. Paseo Colorado hosts the largest street-painting festival in the world (artists go through more than 25,000 sticks of chalk); stop by to see an impressive array of temporary masterpieces.

After several years of living in Yorkshire, Hockney returned in 2013 to L.A., the city that captured his heart and influenced much of his art. The Getty Center honors the painter, who turns 80 in July, with an exhibition that includes self-portraits, composite Polaroids, and the lauded photo collage Pearblossom Hwy., 11–18th April 1986, #2.

For 40 years the Los Angeles Conservancy has shown classic movies in some of DTLA’s most historic movie palaces (ticket proceeds go toward preserving architecture across the city). ArcLight has its charm, but you can’t beat the atmosphere at the Orpheum Theatre, say, for a screening of L.A. Confidential or Jaws.

Shakespeare By the Sea
June 15-August 19

Pack a picnic: The Bard is coming to a park near you. Almost two decades old, the summertime series stages Shakespeare plays, gratis, throughout SoCal. This year the bill features The Taming of the Shrew and Macbeth (aka the OG versions of 10 Things I Hate About You and Men of Respect).

The Santa Monica College radio station with a global following brings its outdoor music series back to Pasadena. Head to One Colorado for performances from Chico Mann and Captain Planet (June 3) and Chicano Batman (June 17).

Every week can be beer week if you believe in yourself and try, but this one, put on by the L.A. County Brewers Guild, is a little more official. Angel City, Three Weavers, and 70-plus other breweries pour IPAs, lagers, sours, ales, et cetera at venues all over town. Cheers to that.

Cyclists, walkers, skateboarders, et al. take to L.A.’s Eastside arteries for a new iteration of the open-streets event. Christen the route—beginning at Doran Street in Glendale and ending at Glenhurst Avenue in Atwater Village—without fear of retribution from distracted Uber drivers. You can replenish the calories you’ve lost en route with a lamb sandwich from Dune at the finish line.