Home Film Here’s Why Who Framed Roger Rabbit? Is the Most Impressive Animated Movie... 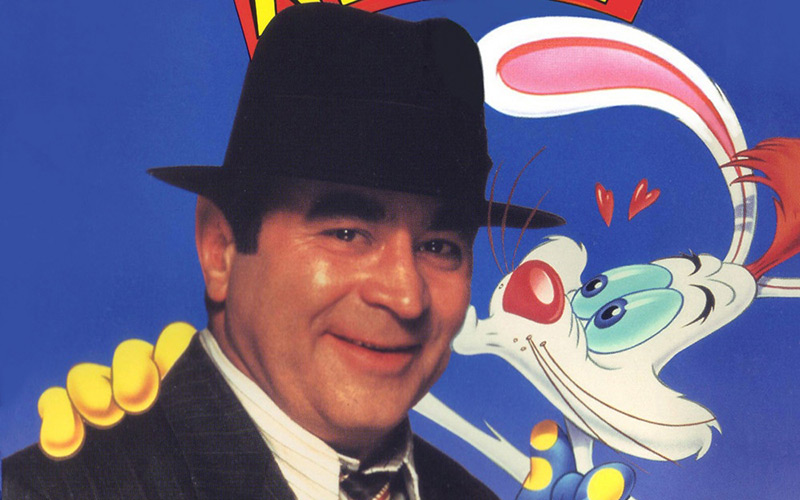 Who Framed Roger Rabbit may not have as robust a fanbase as Back to the Future, but at least one person (me) would argue that the 1988 film is the highpoint of Robert Zemeckis’s career. And that’s because of its incredibly seamless synthesis of live-action film and old-school, hand-drawn, cell-by-cell animation.

The movie set a bar that even CGI in all of its technological greatness can’t quite touch: while Computer Generated Imagery has been used to create entire worlds in movies like The Jungle Book and Avatar, as an elegant addendum in blockbusters like The Lord of the Rings—although would we call Shelob elegant?—and as a Hail Mary in flops like John Carter, a.k.a. RIP Taylor Kitsch’s Career #TexasForever, there’s a marked visual disconnect between the human characters and their computer generated counterparts. Which is exactly what YouTuber KaptainKristian points out in a video breaking down Who Framed Roger Rabbit‘s technical genius.

Kristian outlines three reasons why Who Framed Roger Rabbit? is the gold standard for live-action-meets-animation: convincing eye lines between the humans and the characters; tangible, physical interactions between the animations and the non-animated world around them; and unrestricted camera movements, which left room for convincing use of light and shadow. The animators on the film went above and beyond in terms of placing the Toons in a non-Toon world, with Disney even coining the term “Bumping the Lamp” during the making of the film. The phrase refers to one scene that features a swinging lamp; Kristian points out that it would’ve been “perfectly feasible for Roger to stay flatly illuminated” throughout the scene, but instead the animators hand-shaded every cell to create realistic shadows. While similar films like Mary Poppins and Cool World see humans interacting with animations, none so thoroughly entrench the drawings into their environment, as Kristian notes. Many of the Herculean, behind-the-scenes efforts that make Roger Rabbit a visual masterpiece are nearly imperceptible. “Audiences had no expectation for this level of realism in 1988,” Kristian says. “But all of these seemingly-superfluous details help sell the effect at a subconscious level.”

If, God forbid, there’s ever a John Carter 2, the artists should consider taking a page out of Roger’s book.

Behind the Scenes with Robert Zemeckis