Home Uncategorized Here Are the Correct Spellings of the Most Important Abbreviated Words We... 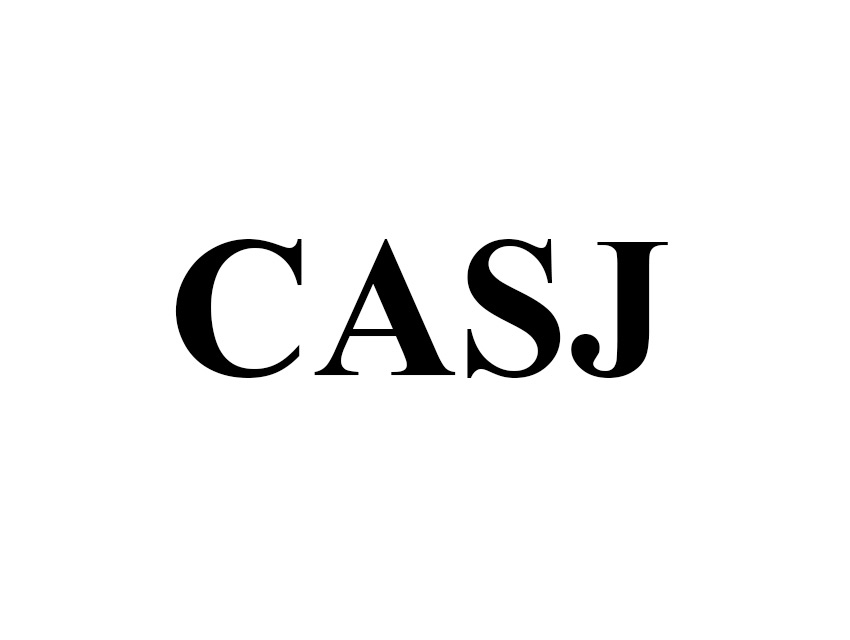 I’d like to preface this article by saying that I have a Bachelors degree in English literature, a Masters in creative writing, and that I took a linguistics class one semester in undergrad (I’m pretty sure I got an A). And so, ever your humble servant, I’m here to present you with a mostly unscientific but definitely authoritative guide on how to turn real words into non-words over text message.

No one is hundj-percent sure where the trend of shortening words originated, but Lauren Spradlin and Taylor Jones, two profesh (née professional) linguists who probably took more than one class on the subject, have some thoughts. The pair have spent a portion of their PhD programs studying “totesing,” the term they’ve coined to describe this freakish, clipped language we’ve all adopted. In fact, truncating “totally” to “totes” may very well be the origin of totesing, which we’ve been doing for at least a decade—”totes” itself even appeared in Urban Dictionary as far back as 2003. The 2009 film I Love You, Man popularized the term by tacking on “McGoats,” a phrase that was unforgettably used in a 2014 Sprint campaign starring James Earl Jones in his best performance since The Sandlot. And while totesing’s natch habitat is on social media, it has crossed over into real time conversation, which is a subtle indicator of the ways it’s shaping modern language.

Which brings me to my list. We all agree on how these words sound when they’re spoken out loud, but there is Hunger Games-level sparring when it comes to spelling them. Some argue that abbreviations should be visually phonetic—two of my own maniacal coworkers actually think that “blueberries” is best shortened to “bloobs”—whereas others (me) think that we should try to salvage some integrity of the original word despite abridging it. (In my world, “blueberries” is “bluebs.”) You may think you’re an upstanding citizen of our digital society, one who already knows that the written abbreviation for “usual” is totes freaking obvs, but the truth is, you’re probs wrong. (Side note: don’t expect to find old vets like totes, supes, probs, obvs, et al on this list, because there is only one correct way to spell those, and you’ve just read them.) Properly navigating the wretched landscape of text abbreviations requires some guidance, so consider me your Dante, as I am here to escort you through the various circles of abbreve-ing Hell. (No, not abbreeve.) Let’s go.

Possibly the most divisive word in the history of abbreves, let us all agree that the answer is yoosj. I acknowledge that picking a winner here is like picking the lesser of eight evils (maybe more, because if one twisted sicko thinks “ouge” is a great stand-in, who knows how many other bastardizations there are). I know, I know—none of the options feel great. Neither does getting my eyebrows waxed, but I do it because I’m half-Greek and half-Lebanese, and so there is no other option. Such is the case with yoosj. Am I going to win the fictional International Phonetic Alphabet spelling bee with that horrid assemblage of letters? Absolutely not—the noise we crave, that “dsj” sound, is the Prince of fricative vocalizations: it is represented in the IPA by a symbol (ʒ), because in the English alphabet it requires an army of helpful consonants (as in “measure” or “beige”). Which means any dream you may have of abbreviating “usual” with elegance and grace is dead. Which means yoosj.

A good maxim to apply here is, “Don’t fix it if it ain’t broke.” Phonetically speaking, the sound “deece” is already inherent in the word “decent.” And whoever invented the Latin word decentum in the 1530s didn’t think an extra “e” was necessary. If one “e” is good enough for that person—you know, the one who invented language—it’s good enough for you. (For those of you who are all, “but the sound ‘ewe’ is inherent in ‘usual,’ so shouldn’t it be ‘usj?!’ No, because usj is gross, and so yoosj is the exception to the rule.)

The e/a combo in “appreash” gives this abbreve a rare tinge of classiness. The double “e” feels unnecessarily barbaric, right? Just because we’re millennials doesn’t mean we’re animals—we can and will recognize and respect beauty.

No one is ever allowed to use riddick as a stand in for ridiculous. Unless you’re Vin Diesel, and you’re choosing to personalize your abbreves by ironically employing the name of a galactic criminal you played in 2004.

See: Decent. Your “k” is not welcome here.

Gorg? What is gorg? Is that a soup only giants eat? Because that what it sounds like.

So you want to pull out the umlaut. Quick question: Are we trying to save time with these abbreves, or are we trying to put the amateur in amateur hour? No one wants hold down the “u” key mid-iMessage for what is essentially an electronic eternity and then decipher six different options (u, ú, û, ü, ù, and this u with macron, the last of which isn’t even available as an option in WordPress’s “Special Characters” palette and so does not show up here) in order to abbreve the word crucial.

Does this even belong on this list? Not really, because it’s not an abbreviation. But it’s infuriating to spell, and so here we are. The word was born from the mouth of Queer Eye for the Straight Guy star Carson Kressley, who used it as a verb that means “improving or making fabulous” (i.e. “The ruffles on this dress need to be tszujed LIKE NOW”). Urban Dictionary says the correct spelling is Tszuj, but UD is confused because there are no less than 17 entries that attempt to spell this God-forsaken onomatopoeia. But remember: Urban Dictionary is like Wikipedia. Sometimes it’s helpful (I think we all need to use the word comfort tub more), but most of the time it’s wrong. IMHO, the correct version here is jusj. But you can leave your own thoughts on the matter in the comments.