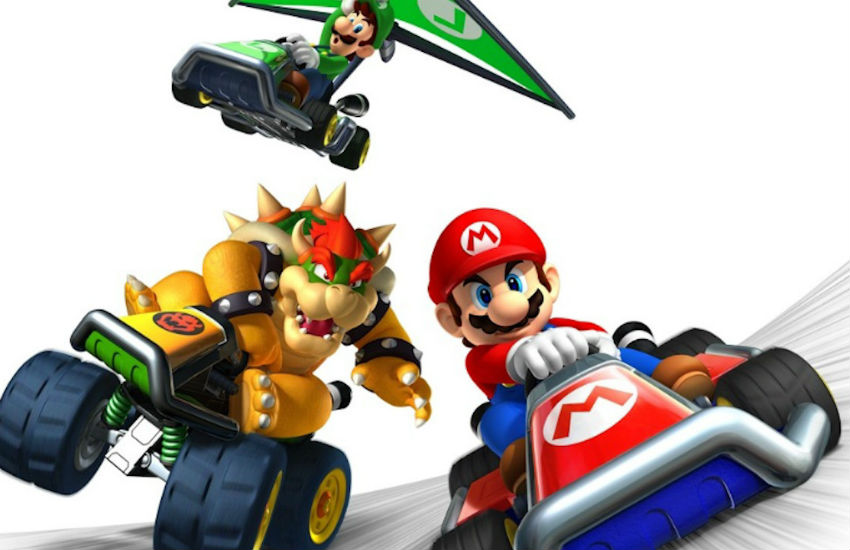 Soon you may be able to jump in a cart (kart?) and race Mario, Yoshi, Toad, and all the other beloved Nintendo characters at Universal Studios Hollywood. Universal Parks & Resorts announced earlier today that it is joining forces with Japanese video game giant Nintendo, whose most popular franchises include iconic games like Mario Bros., Donkey Kong, and Legend of Zelda, to bring the characters to life at Universal Parks. No plans for the new rides have been released yet.

There has long been speculation over whether or not Nintendo itself would build a theme park dedicated to its universe, but with this announcement those plans seem to have been shelved for the moment. Universal and Nintendo were quick to underline that we’re not getting a Nintendo theme park but rather “spectacular, dedicated experiences based on Nintendo’s wildly popular games, characters and worlds” at Universal’s parks in Florida, Singapore, and L.A. No opening dates have been disclosed.