Home Film Get Ready for Fireworks With HBO’s Scientology Doc 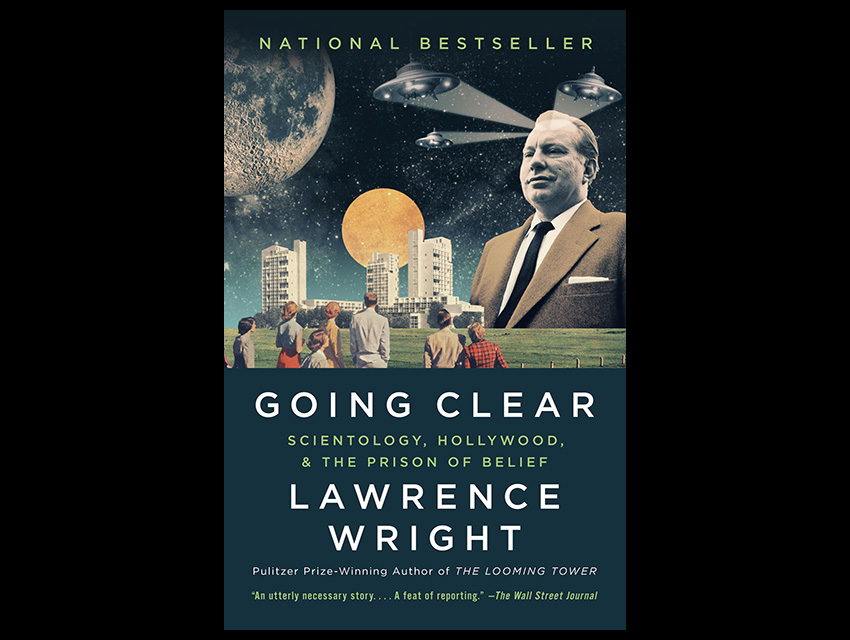 WHAT: HBO is putting the finishing touches on a documentary that The Hollywood Reporter calls a “Bombshell Scientology Film.” The doc, which may premiere at the Sundance Film Festival in January, is supposed to air in 2015.

THE VERDICT: This should be interesting. Putting aside the headline hype, the documentary is based on Lawrence Wright’s 2013 book Going Clear: Scientology, Hollywood, and the Prison of Belief, which presented a scathing portrait of the religion, so scathing in fact that it prompted protests and was never published in the U.K. The doc is being directed by filmmaker Alex Gibney, who tackled corporate corruption in Enron: The Smartest Guys in the Room, the U.S. military’s torture practices in Taxi to the Dark Side, and the saga of Julian Assange in We Steal Secrets: The Story of WikiLeaks. That’s some serious journalistic firepower, which means we can expect a ruckus when the film comes out. HBO and Scientology are likely amassing fleets of well-paid lawyers as we type. Let the fireworks begin.