Home Uncategorized Harry Shearer on His Unhappy Split from KCRW 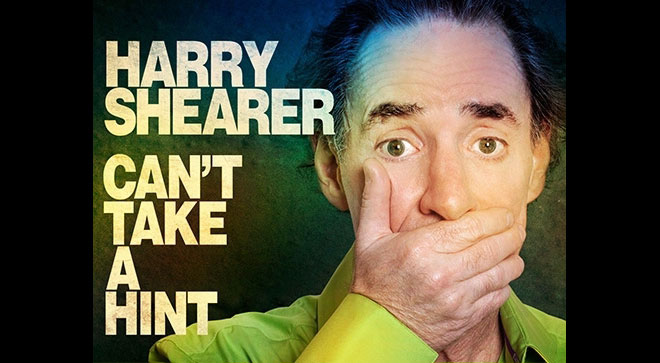 Like most people, we were surprised by Monday’s news that Le Show would no longer be airing on KCRW. Produced and hosted by writer, comedian, New Orleans booster, and jazz fan Harry Shearer it had been a Sunday morning staple on the station for years. KCRW also announced that Tom Schnabel’s world music show (formerly known as Cafe L.A.) had been cancelled although he will continue to oversee the Rhythym Planet blog and host an on-demand music show.

Beyond the shock of the news there was the abruptness of the departures. Though KCRW made nice in its press release, it’s clear the breakup between Shearer and the Santa Monica radio station was not mutual. Yesterday on HarryShearer.com he wrote:

Le Show is leaving KCRW Radio. Not of my volition.

On Monday, April 15… I was invited to hear a “proposal” from the general manager of KCRW. The proposal was, in fact, a notice of a fait accompli. Le Show was being cancelled from the airwaves–something I had suspected might be the nature of the proposal, but the surprise was the timing: “effective immediately”…

In fairness, KCRW gave me a weekly hour for nearly 30 years, and our deal was simple: they got my program for free, and they left me completely alone. That deal is over…

Le Show was not the only victim of management’s ax last weekend. But Tom Schnabel, the architect of the station’s longtime “eclectic” music format, was allowed to say goodbye on air. I was not, because, management said, I have “a national platform”. I guess this is it.

Le Show will continue to air on radio stations around the country and as a podcast while Shearer looks for “an alternative broadcast outlet in Los Angeles.”