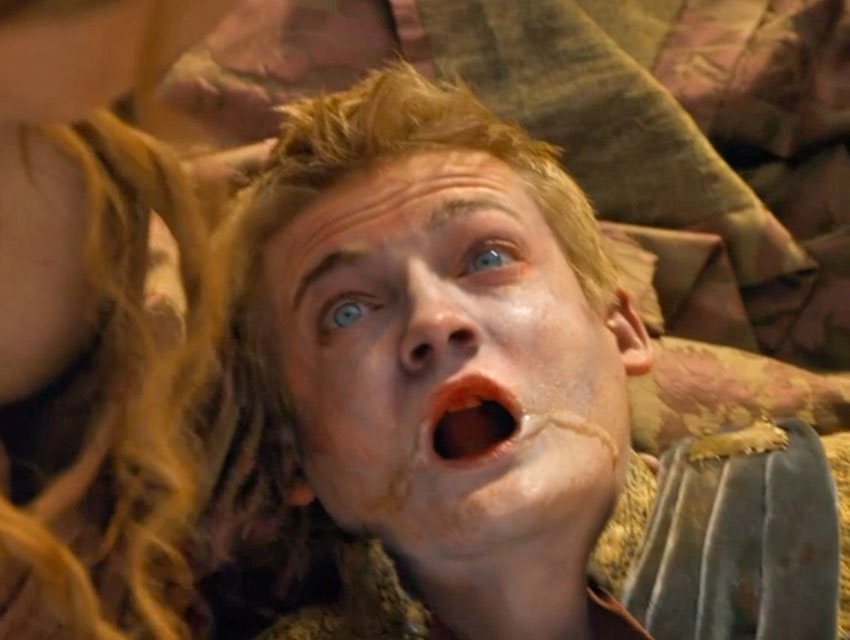 WHAT: Starting in 2015, HBO will offer a stand-alone streaming service. Richard Plepler, the cable network’s chairman and CEO, made the announcement today at the Time Warner investor meeting. Referring to the ten million broadband-only homes, a number that’s expected to grow, Plepler said, “It is time to remove all barriers to those who want HBO. So, in 2015, we will launch a stand-alone, over-the-top HBO service in the United States. We will work with our current partners. And, we will explore models with new partners.” In regular terms, you’ll be able to pay to watch HBO online without buying a cable package.

THE VERDICT: Finally! It’s not time to run around singing “Ding dong! The witch is dead,” but this is a huge win for consumers and a well-deserved blow to cable providers.

Say you walk into a store and want to buy a pair of jeans, the clerk isn’t likely to say, “Actually you can only buy those pants if you also buy this sweater, these boots, and that hat.” But that’s what modern cable providers do. Almost no other industry works this way; if they did, they would go out of business. Until recently cable companies were essentially regional monopolies, so they could get away with it.

If you’re like most viewers you’ve probably thought, “Wouldn’t it be great if I could pay only for the handful of channels I watch instead of shelling out for a package of channels I don’t care about?” Yes, it would. That’s the way it should work. People who love pro sports—or Bravo or the Puppy Channel or whatever—should be the ones paying for the privilege of watching pro sports—or Bravo or the Puppy Channel. (Actually the Puppy Channel sounds amazing and should be piped into every home.) The rest of us shouldn’t have to underwrite stuff we don’t want to see.

But any time the specter of à la carte pricing is raised, cable providers become nearly hysterical. They run around screaming about how tragic it would be if consumers were allowed to pay only for the channels they want to see. Some channels won’t get enough subscribers! Some channels will go out of business! Which is true. But so what? That’s how a free market works. The fact that cable providers continue to advance this argument is hilarious given how virulently they’ve opposed even the mildest government regulations. And the argument they fall back on? Capitalism! Free markets!! Cable providers can’t have it both ways. They can’t claim (at least not with any credibility) that limiting the ways in which they are allowed to sell their product is a threat to free markets then assert that limiting the ways in which consumers are allowed to purchase their product is a necessity.

For average consumers the hypocrisy of cable providers is beside the point. We just want to be able to watch our favorite shows without paying vast sums to do it. The last five years have seen a massive shift in the way people consume visual content. No one can unring that bell.

The current cable business model is woefully outdated. Consumers are slowly but surely moving away from it, and that’s only going to accelerate as a generation of online natives comes of age.

HBO is a premium cable, perhaps the premium cable channel. It’s home to the most prestigious shows on television and the single most bootlegged show in the world (Game of Thrones). What HBO did probably isn’t feasible for less popular channels… yet. But, for cable providers, winter is coming.

Many consumers began (illegally) streaming and downloading their favorite shows because it was either that or subscribe to a ridiculously expensive cable package. Sure, there will always be a certain percentage of consumers who will bootleg shows no matter how cheap they are; after all, the illicit sex trade still exists in areas where prostitution has been legalized. But there are probably plenty of consumers who would pony up to watch their favorite shows and networks. Now they have an option.