Guru Jagat, who founded the popular Venice Kundalini yoga studio RA MA in 2013 and had celebrity followers like Alicia Keys, Kate Hudson, and Kelly Rutherford, passed away this weekend. Reports proliferated on social media that the 41-year-old yoga instructor and wellness entrepreneur suffered a pulmonary embolism following ankle surgery. An in memoriam message has been posted on the RA MA Institute’s website, and a rep from the institute was able to confirm the news. 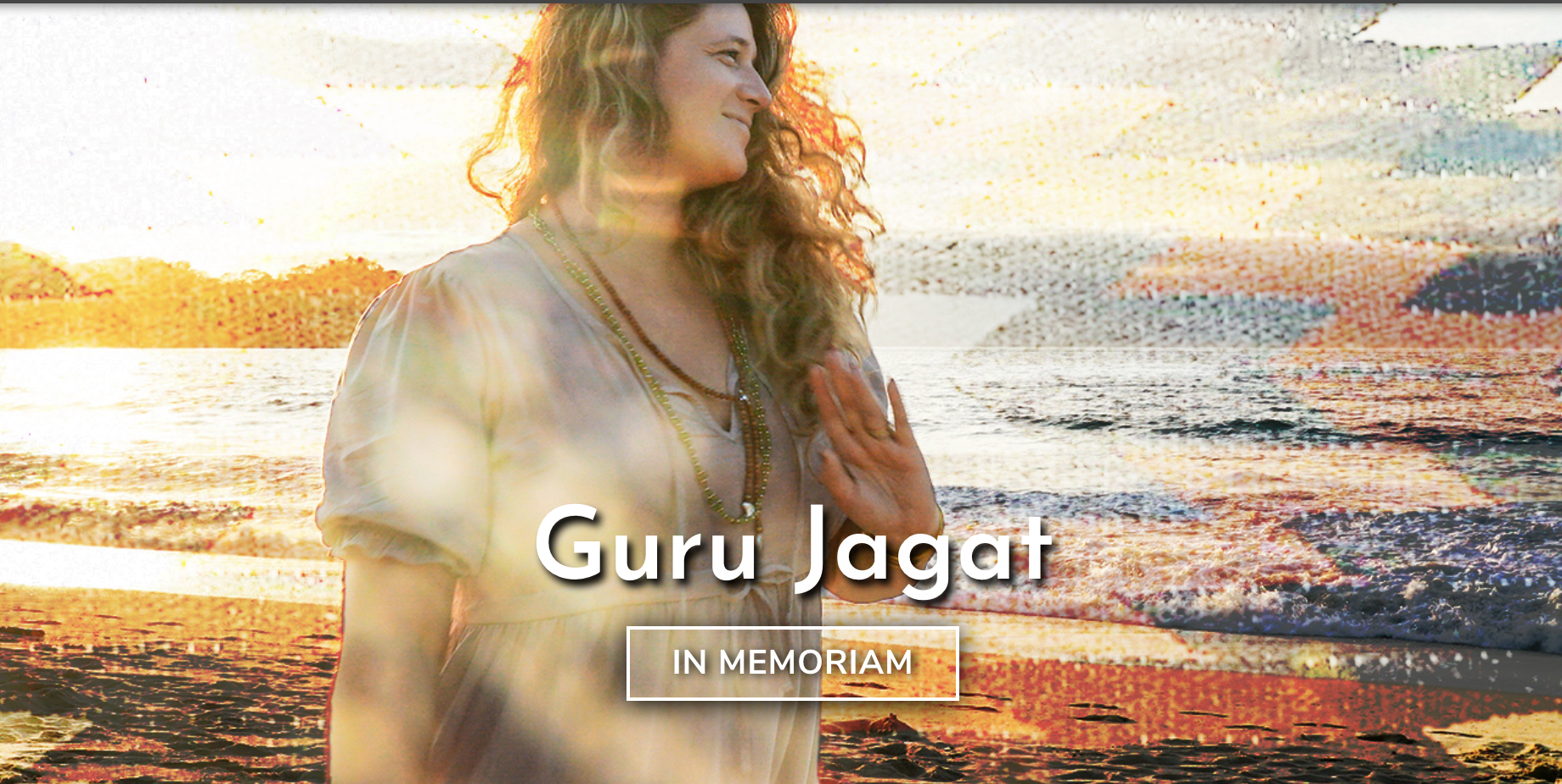 Jagat was no ordinary yoga teacher. Born Katie Griggs in Colorado, friends who grew up with her told Vice in a revealing story that Jagat “always dreamt of being a rock star” and “always wanted to be famous.” She certainly accomplished that in L.A.’s yoga community, as well as in New York and Mallorca, where RA MA also had a presence. Jagat originally opened the Venice Ra Ma in 2013, and often preached, despite her commitment to spirituality, that making money—even getting rich—was not counter to those beliefs. And she lived by that principle, starting at least seven companies of her own in six years, according to WWD. “I’m a serial entrepreneur,” she told the publication in 2019. She conducted many workshops and classes all over the world, one of them on finding prosperity. And she certainly did.

Jagat initially came to Los Angeles in 2003, when controversial yoga figure Yogi Bhajan instructed her to teach at Yoga West, sending her off with a letter and the name “Guru Jagat,” Sanskrit for “Bringer of Light to the Universe.”

“What my teachers have told me is that if you serve and give everything you can,” Jagat told Los Angeles in 2015, “then all the rest of it will come.”

She is survived by her spouse Teg Nam.

Ironic that she wanted to be a rock star. Jagat was sometimes called “the punk rock Kundalini teacher,” and incorporated some of that into her teachings. On the RA MA homepage she’s quoted as saying: “May the Punk Rock, Constant Questioner, Rebel with a Cause, immediate Intellectual, Community Organizer, GrassRooter, Boot Strapper, Warrior, Winner, Victor, Real Friend, Enlightened Leader, & Don’t Stop til you Drop Ethos keep you.”

This post has been updated to correctly identify Guru Jagat’s spouse.

RELATED: In a Land of Spiritual Seekers, Kundalini Teacher Guru Jagat Is Rising Above Them All