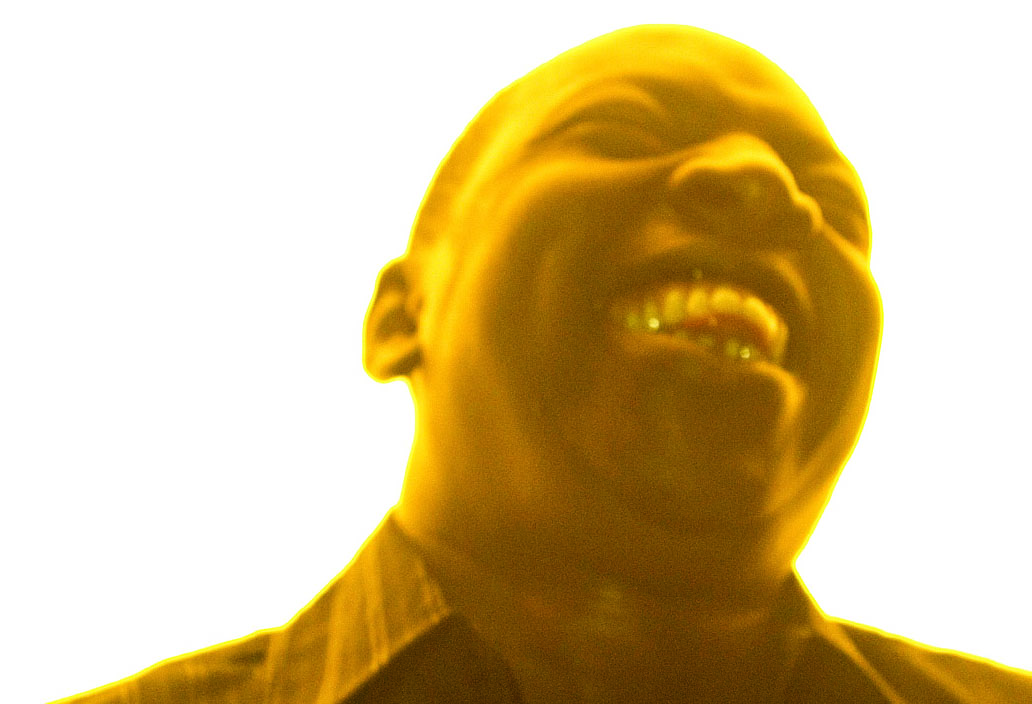 In his native Mali, Vieux Farka Touré is musical royalty; he’s also a man of the people. Hailed as a new Jimi Hendrix, the 31-year-old guitar virtuoso wowed an audience of 1 billion people at the 2010 World Cup. The son of the late African bluesman Ali Farka Touré, whose riffs forged a sonic path from the Niger to the Mississippi Delta, the younger Touré resisted his father’s wish that he become a soldier. “I don’t ask why I feel like I need to do something; I just do it,” Touré says. “With me, what you see is what you get, and it is the truth.” After three studio albums that incorporated Latin, reggae, hip-hop, and funk alongside traditional African instruments like the calabash and the kora (a lute-harp made from a gourd), Touré joins L.A.-based Afro-pop collective Fool’s Gold for a tribute to his dad tomorrow night (February 1) at Royce Hall. Easing off the hard-driving electric solos that defined his early sound, Touré will play a mostly acoustic set inspired by his father. The elder Touré eventually withdrew from the world stage to tend his farm and become mayor of his hometown, Niafunké. With a new record due in May, his son shows no such inclinations. “Ali never considered himself a musician. His heart was in Niafunké. I am a musician of Mali but equally of the world.”