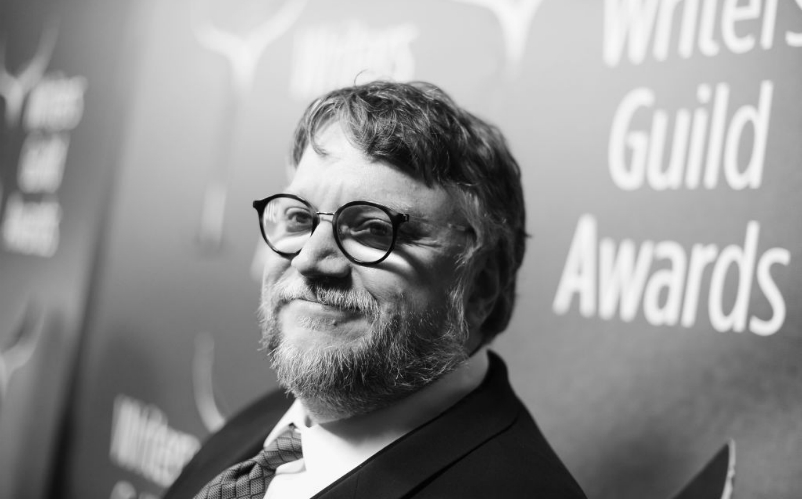 “There is a part of me that will always be pulp,” Guillermo del Toro once told the New Yorker. That’s the part of him we love—his trademark blend of horror and whimsy, and the delightful monstrosities he brings to life.

Now those monsters are coming to a 13-inch MacBook Pro screen near you because Netflix has ordered a horror anthology series called 10 After Midnight from the director.

This is Netflix’s first original horror series, and though the streaming service may not be going full Fangoria just yet, it’s safe to say this is only the beginning.

The thing about Netflix that makes it both awesome and somewhat terrifying (for the FOMO-afflicted, at least) is the streaming network’s ability to play to niche audiences. The company’s chief content officer, Ted Sarandos, has explained that Netflix isn’t beholden to a traditional network ratings system that pits its programming against another network’s unrelated content, nor to a single target demographic, which frees the company up to throw a bunch of content at the wall to see what sticks. The network can take risks. It can pander. And as long as it successfully taps into the interests of a large enough subset of its massive user base, it’ll do just fine.

It’s worth noting that a massive swath of Netflix’s offerings already fall into the pulpy sci-fi and fantasy genre. Shows and movies like Stranger Things, Altered Carbon, Lost in Space, and The Cloverfield Paradox comprise Netflix’s most popular category—and its about to expand like gangbusters. Over a quarter of upcoming original content on the service will be categorized as sci-fi and fantasy, according to a Business Insider report.

Horror (especially del Toro’s imaginative, fantasy-tinged brand) seems like a natural extension of the network’s current modus operandi: capturing and keeping the attention of the self-professed nerd demographic that cherishes Night of the Living Dead. Not that sci-fi, fantasy, and horror are particularly niche anymore. I mean, Ready Player One exists. The nerds won a long time ago.

Del Toro is basically emblematic of the mainstreaming of the macabre. He literally just won an Oscar. And in 2017, his massive collection of monster memorabilia was showcased at Los Angeles County Museum of Art.

He’s proved time and again that he’s not merely a guy who can tell alluring stories full of fish people and gory ghosts and humanoid cockroaches and buff demon superheroes. No, he’s a guy who knows how to flesh out those stories with achingly human characters and a legit proclivity for empathy.

If Netflix is marking their entrance to the TV horror space with a del Toro-helmed anthology, they’re setting an auspicious precedent.

RELATED: Guillermo del Toro on Why Politicians Are the Most Horrifying Monsters of All