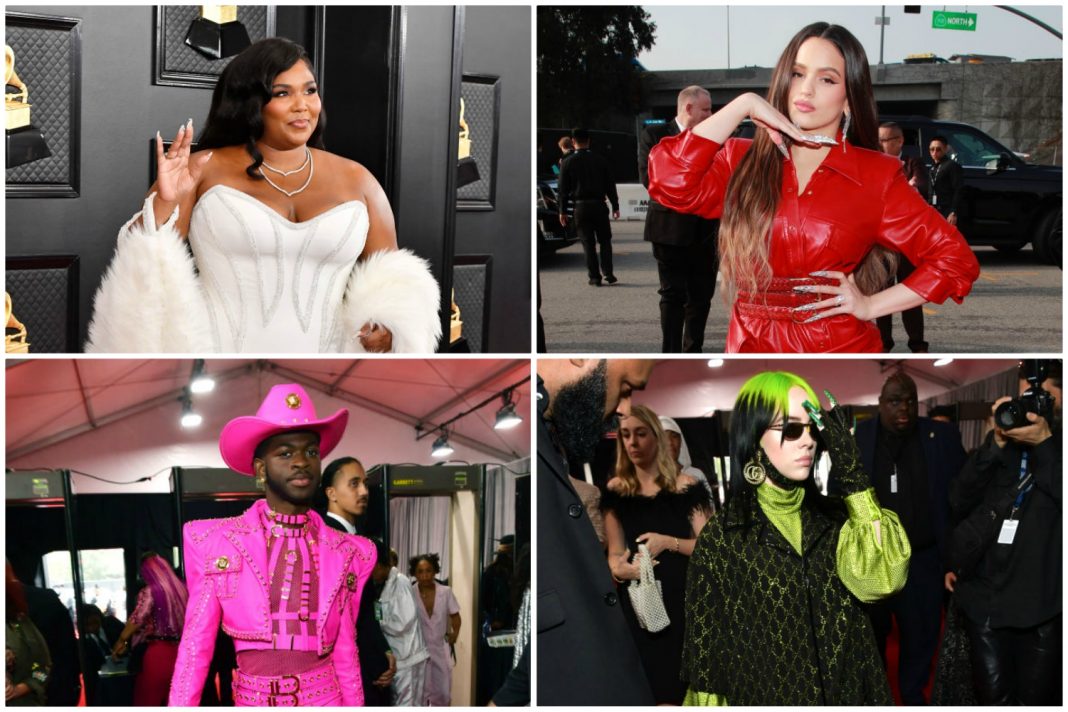 The 62nd Grammy Awards took place under the shadow of two dark clouds.

In the days leading up to the awards, the body that hands them out, the Recording Academy, found itself engulfed in an explosive scandal with claims of sexual assault, gender discrimination, retaliation, and irregularities in the Grammy nomination process. Then, just hours before the ceremony took place in the Staples Center, news of the death of Lakers legend Kobe Bryant broke, sending mourning fans streaming into L.A. Live for an impromptu vigil.

Despite the news, the show went on and artists arrived in style. The Grammy red carpet is known as the most bold and creative of awards season, and this year did not disappoint. From Lizzo’s classic Old Hollywood glamour, to Lil Nas X’s unmistakeable neon cowboy vibes, here were some of the night’s best looks.

RELATED: Explosive Claims About Sexual Assault and Irregularities Cast a Pall Over the Grammys