Home Health Good News for Dodger Fans? Major League Baseball Will Be Back in... 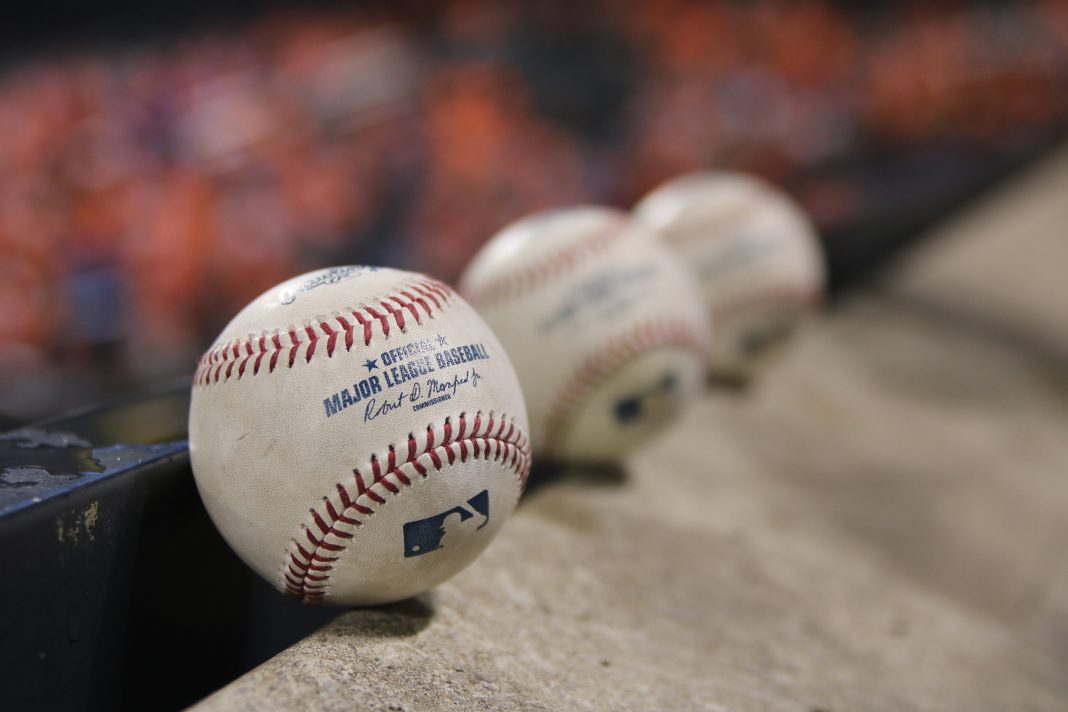 Photo by Lesly Juarez on Unsplash

Fans who’ve gone without professional sports for months may suddenly find themselves overwhelmed in late July. In addition to NBA games resuming, Major League Baseball has announced that it too will be bouncing back mid-summer. Baseball games are now set to start July 23 or 24.

“Major League Baseball is thrilled to announce that the 2020 season is on the horizon,” MLB commissioner Rob Manfred wrote in a press release announcing the plan. “MLB is working with a variety of public health experts, infectious disease specialists, and technology providers on a comprehensive approach that aims to facilitate a safe return.”

The new schedule calls for 60 regular season games to be played between July 23 and September 27. Specific dates and details of the post-season have yet to be confirmed, USA Today reports. Players will begin reporting to training facilities on July 1, though facilities in Florida and Arizona–popular Spring Training destinations–are off limits due to the current COVID-19 spikes in those states.

Negotiations between owners, league, and players–characterized by ESPN as “frustrating and failed”–had gone on for weeks leading up to the announcement. Ultimately, players will accept pro-rated salaries for the reduced season, but individuals sitting out the season due to heightened medical risk will not lose their salaries entirely.

Games will feature modified rules and there will be health protocols in place, including frequent COVID-19 screenings and other medical checks, and the banning of unnecessary physical contact between players. Baserunners, fielders, and umpires are encouraged to maintain physical distance from one another during play. Spitting is forbidden.

Because baseball is not following the single-site ‘bubble’ protocol adopted by the NBA, the schedule will be at the mercy of individual state and local orders that impact teams differently.

California presents a particular risk factor for the whole project, ESPN analyst Jeff Passan writes. “All it takes is one statewide order in California. If five teams need to relocate to alternate locations, how quickly can they do so? Do the West divisions just play fewer games than the rest of the league? Or is that just too much for the game to stomach and a prelude to a shutdown?”

Only time will tell, but with at least 24 players and staff testing positive already, there is reason for some concern.

As one team general manager told ESPN, “We haven’t figured this out.”