Home Film ‘Gone with the Wind’ is Gone from HBO Max, for Now 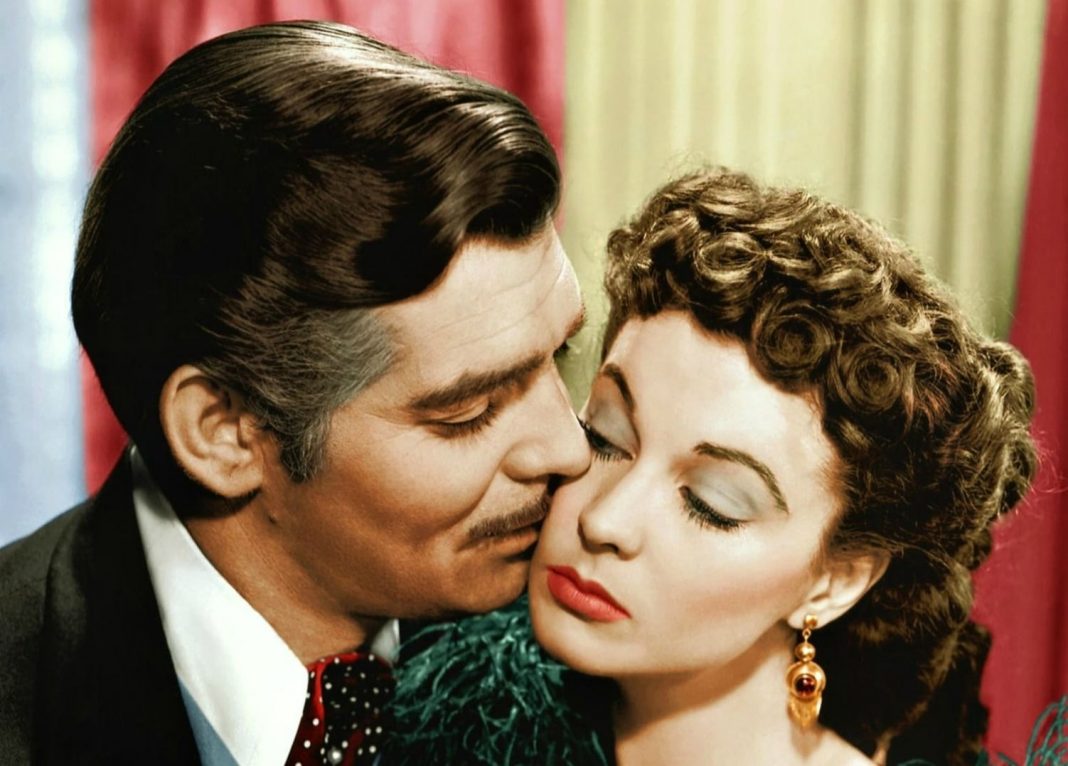 HBO Max is temporarily pulling the 1939 Civil War epic Gone with the Wind from its video library. Though considered a classic of American cinema by some, it has faced mounting criticism for decades over its depiction of slavery, its stereotyped portrayal of African Americans, as well as its romanticized version of the antebellum south. Now, in the wake of nationwide protests over the killing of George Floyd, it’s more controversial than ever.

A rep for HBO Max called the four-hour film “a product of its time and depicts some of the ethnic and racial prejudices that have, unfortunately, been commonplace in American society,” adding, “These racist depictions were wrong then and are wrong today, and we felt that to keep this title up without an explanation and a denouncement of those depictions would be irresponsible.”

The spokesperson said that Gone with the Wind will eventually return to the platform, but that, when it does, it will include, “a discussion of its historical context and a denouncement of those very depictions,” while the film itself will be shown “as it was originally created, because to do otherwise would be the same as claiming these prejudices never existed.”

The move comes as the Paramount Network announced the cancelation of Cops and after 12 Years a Slave screenwriter John Ridley wrote an op-ed for the Los Angeles Times asking HBO Max to pull the movie from its lineup.

“It is a film that glorifies the antebellum south. It is a film that, when it is not ignoring the horrors of slavery, pauses only to perpetuate some of the most painful stereotypes of people of color,” Ridley wrote. “The movie had the very best talents in Hollywood at that time working together to sentimentalize a history that never was.”

Ridley emphasized that he does not support censorship, but added, “I would just ask, after a respectful amount of time has passed, that the film be re-introduced to the HBO Max platform along with other films that give a more broad-based and complete picture of what slavery and the Confederacy truly were.”

RELATED: As Many Police Shows Are Shelved, Cops Has Been Canceled