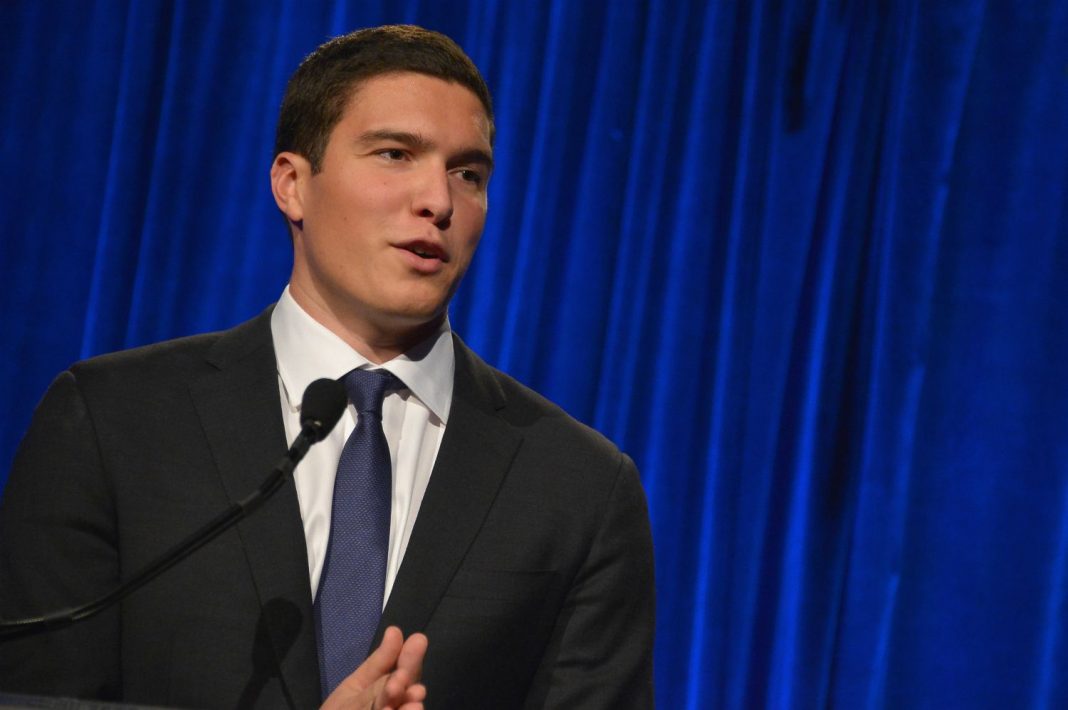 If the stay-at-home order has had an upside, it’s that we’ve all been given license to dress way, way down. Don’t let the sartorialists rain on your parade. WFH is pants optional—as long as your laptop cooperates.

ABC News correspondent and man after our own hearts Will Reeve was betrayed by a bad crop during a dispatch for Good Morning America on Tuesday. Reeve, son of late Superman actor Christopher Reeve, appeared on screen in a collared shirt, a sport coat, and a pair of shorts (he promises they aren’t underpants). Apparently his “self-framed live shot went wide,” making the bottom half of his body visible when he wasn’t aware that it was (cautionary tale).

In a tweet, Reeve explained that he “got ready for a post-GMA workout a little too soon this morning.”

He continued, “The camera angle, along with friends, family, and several hundred strangers on the social media made me rethink my morning routine.”

The 27-year-old, who was just three years old when his father suffered a catastrophic spinal injury that left him paralyzed from the neck down, also got a shoutout from the popular Twitter account Room Rater, which reviews the settings from which politicians’ and talking heads’ Skype.

*in the most hilariously mortifying way possible https://t.co/2NQ85QEJVr

During Quarantine, a Zoom Writers’ Room Became My Connection to the Outside World

These L.A. Zoom Backgrounds will Spice Up Even the Lamest Calls

The Trailer We Really Wanted for Batman v Superman