Home Things to Do A Bunch of Game of Thrones Goings On, from Watch Parties to... 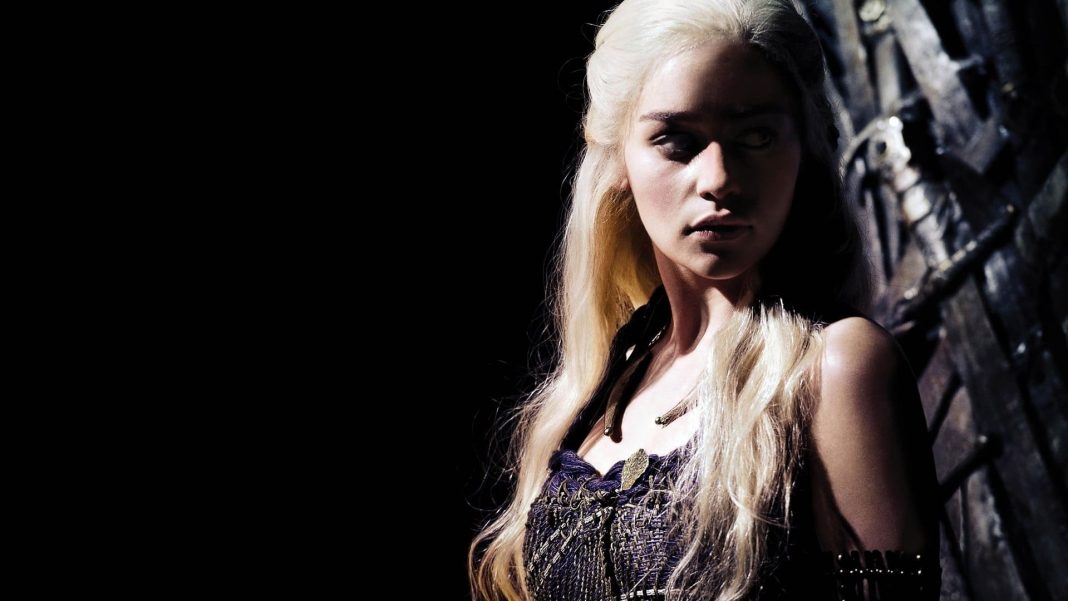 As fans count down the days till Game of Thrones‘ eighth and final season premieres on Sunday, April 14, we’re all itching for ways to demonstrate our fandom. If washing down Game of Thrones Oreos with swigs of Game of Thrones Mountain Dew whilst wearing a $100 John Varvatos Game of Thrones T-shirt isn’t sufficient, here are a few places in L.A. where you can sweat out your GOT fever alongside the similarly afflicted.

A Dream of Spring Game of Thrones Party

Alcove and Big Bar are again throwing an epic indoor-outdoor GOT party, with Thrones-themed cocktails (Blue Dragon Fire, anybody?), an official wine called Cersei’s Cellar, a scotch tasting, and big surprises (which have something to do with season 7, apparently); admission is free and the fun starts at 7 p.m. 1929 Hillhurst Ave., Los Feliz.

Inside the former Ohm Nightclub, Club DV8’s GOT party has DJ Deftone spinning Thrones-themed musict, plus win tickets to the Renaissance Pleasure Faire where you can literally try some Westerosi-style streetwear on for size. Ohm Nightclub at Hollywood and Highland, 6801 Hollywood Blvd., #170, Hollywood.

Viewing Party at Pip’s on LaBrea

Watch with fellow fans at jazz bar Pip’s, where there’s no cover and plenty of food and drinks. Pip’s on La Brea, 1356 S. LaBrea Ave., Mid-Wilshire.

The pub best known for turtle races turns its attention to the race to the Iron Throne on Sunday. At the season kick-off screening party, they’re raffling off a life-size replica of the Iron Throne. Tickets are 10 bucks (and you have to figure out how to haul the gargantuan thing away). Brennan’s, 4089 Lincoln Blvd., Marina Del Rey.

The performing arts incubator is hosting a full evening of festivities with a costume contest kicking off at 7:30—judged by real-deal costume designers—and a screening of season 8’s first episode at 9. Yes, this is members-only screening, but you can become a member for a mere 5 bucks. Thymele Arts Creative Space, 5841 Santa Monica Blvd., Hollywood.

Feel like you know more than most about the Lannisters, Starks, Targaryens, and company? Horse Thief BBQ in Grand Central Market hosts this seven-round trivia game, replete with prizes, costumes, and free beer for the first 25 people to arrive. Horse Theif BBQ in the Grand Central Market, 324 S. Hill St., downtown.

Standup When? Game of Thrones Comedy