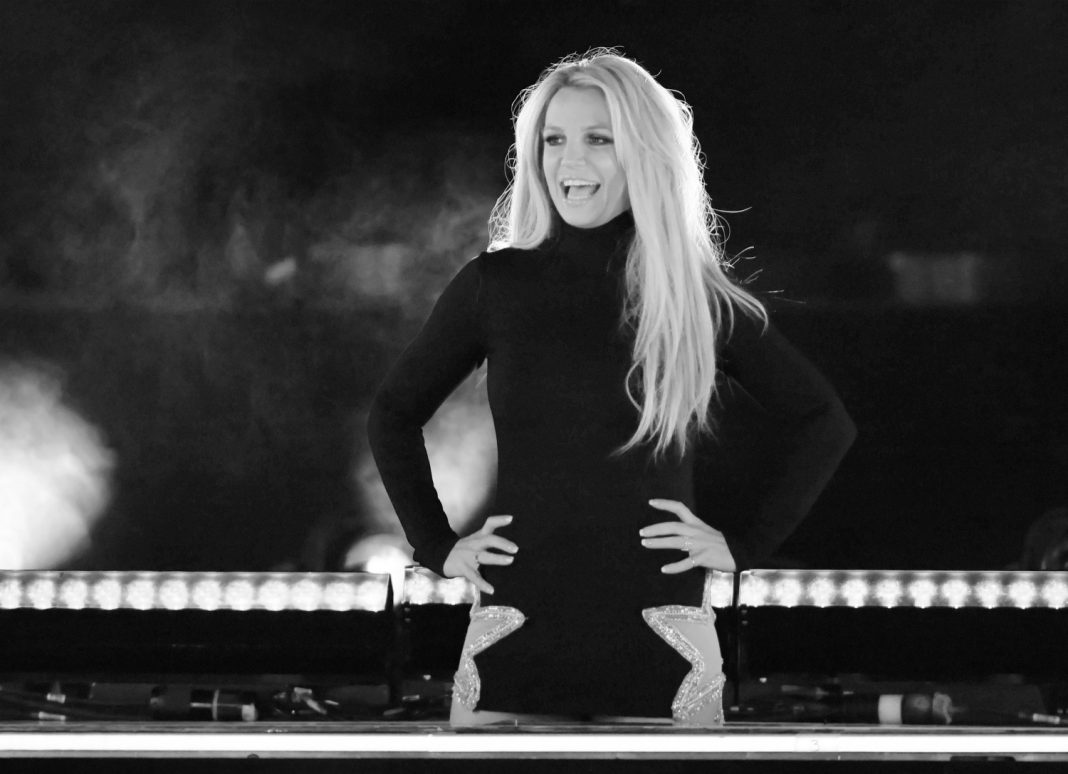 In a new round of court filings related to the ongoing battle over her conservatorship, Britney Spears has made very clear she does not want her father, Jamie Spears, to control her legal and financial decisions. An online hearing in the case is scheduled for tomorrow–and supporters of the #FreeBritney campaign are planning an in-person demonstration outside the Stanley Mosk Courthouse in downtown L.A.

The Los Angeles Times reports that Spears has stated she is “strongly opposed” to her father regaining control of the conservatorship, and that she prefers that role permanently be given to Jodi Montgomery, a professional conservator who stepped in on an interim basis amid the legal wrangling. According to the documents, she feels a “qualified corporate fiduciary” would be better able to handle the responsibility.

“We are now at a point where the conservatorship must be changed substantially in order to reflect the major changes in her current lifestyle and her stated wishes,” Spears’s attorney, Samuel D. Ingham III, wrote in legal filings.

Since 2008, Spears has been under a legal guardianship which allowed her father, who was her co-conservator until 2019, to negotiate the 38-year-old pop star’s business deals, handle her finances, and control various aspects of her personal and professional life. The creators of the conservatorship assert the arrangement is needed due to concerns over Spears’s mental and physical health; critics allege the motivation is primarily financial.

While the hearing goes on via videoconference, some dedicated #FreeBritney protesters say they’ll be at the courthouse to demonstrate their support for Spears.