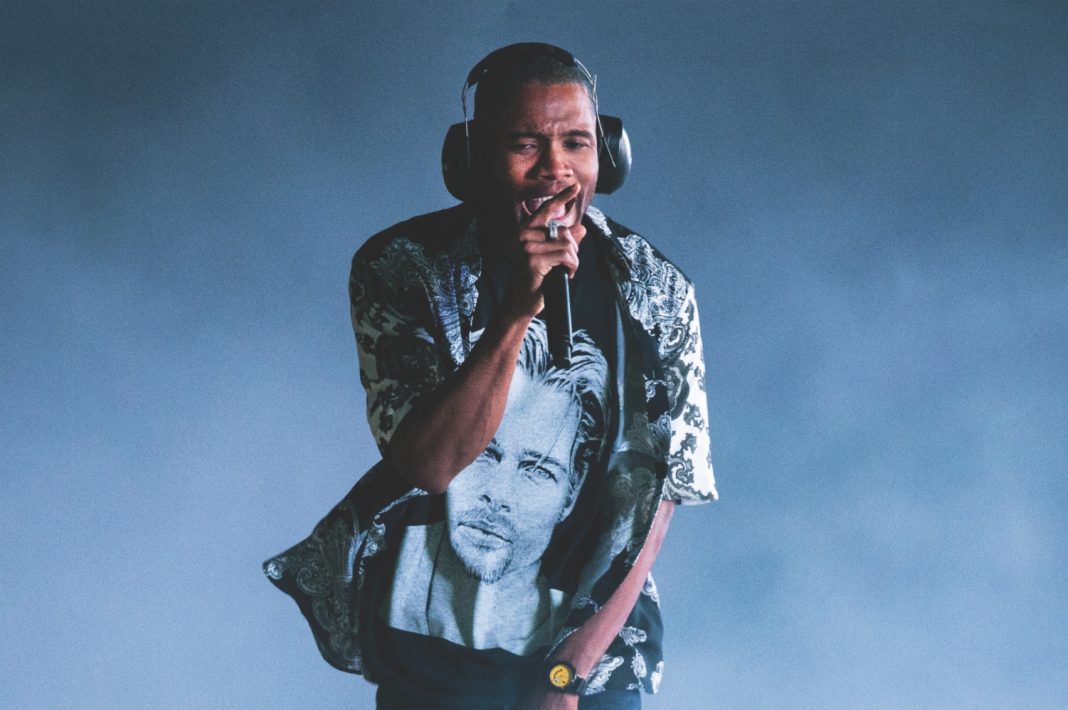 You remember the year of Beychella. Will 2020 be the year of Frank Ocean Coachella? According to one rumor that’s circulating today, it’s possible. A post on the Us Weekly website claims that “a source” tells them that the headlining acts for Coachella 2020 will be Frank Ocean, Travis Scott, and Rage Against the Machine.

One of those is less of a rumor, and more of a pretty-sure-thing. Rage Against the Machine, who headlined Coachella in 1999 before disbanding in 2000, already announced their intent to reunite and posted an Instagram in October listing two “Indio, CA” tour dates in April of 2020. Dates that just happen to be the two Fridays of the two Coachella weekends.

Ocean and Scott both have previous history with the festival, too. Ocean played in 2012 and Scott in 2017. Both have been rumored to be working on new music, but the Us Weekly report does not point to any other specific evidence linking them to Coachella 2020 just yet.

A full, official lineup should be released in the coming weeks. We pity the festival organizers if it turns out that the Frank Ocean fans got their hopes up for nothing.

Coachella and Stagecoach Will Not Return in April 2021