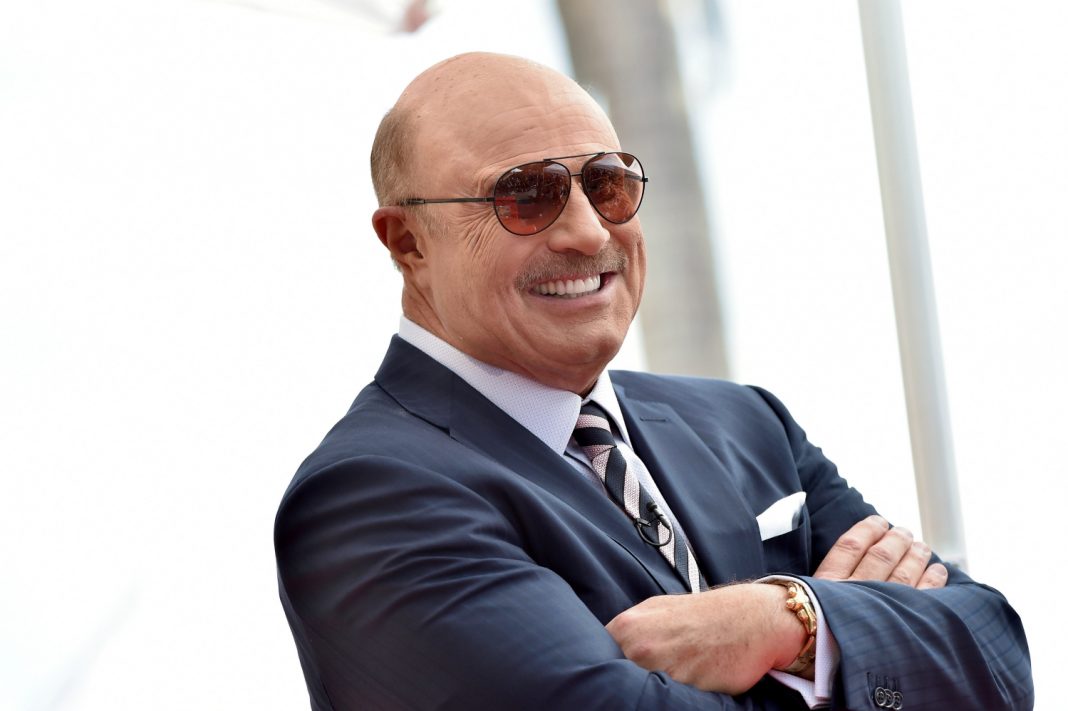 McGraw has been a Lawlis acolyte ever since the elder man was McGraw’s PhD advisor decades ago; McGraw frequently taps Lawlis to consult on tough cases, especially relating to troubled youth. His Lawlis Peavey PsychoNeuroPlasticity Center outside of Dallas primarily services at-risk adolescents and adults who’ve “never been able to launch themselves.” A trip to this clinic includes something called “brain mapping,” sessions in hyperbaric chambers and sensory deprivation tanks, and costs $9,295 for a simple diagnosis—treatment program not included.

McGraw, who holds the number-one spot in daytime talk and hauled in a estimated $95 million last year, regularly brings in Lawlis to consult on everything from the opioid epidemic to autism, but some in the medical community consider him unqualified to speak on any of these issues.

When he’s not working for Dr. Phil, Lawlis has headed a prayer healing foundation in Santa Fe for cancer patients, and managed a Silicon Valley institute dedicated to the study of “transpersonal psychology” which addresses “mystical experiences, spiritual crises” and “altered states of consciousness.”

Lawlis also invented a gizmo called the Bio-Acoustical Utilization Device (BAUD), which sends drumbeats into a patient’s ear to influence brain function. Lawlis once boasted, “A person comes in with PTSD and you give him the BAUD and after 30 minutes it goes away.”

In 2014, the Texas State Board of Examiners of Psychologists disciplined Lawlis and his partner, Barbara Peavey, for allowing an unlicensed staffer to provide psychological services for more than a year. Peavey was also recently taken to task for having signed an employee application to practice psychology that “contained inaccurate and false information.” Peavey is banned from “providing any supervision of psychological services provided by another person” until August.

Lawlis was also connected the Los Angeles addiction treatment facility Creative Care, which the California Senate Office of Oversight and Outcomes said had “failed to police drug and alcohol homes, with deadly results” and had “offered medical care, contrary to state law, for ten years.”

Describing some of Lawlis’s techniques, Dr. Nina Shapiro, a prominent UCLA surgeon and author of Hype: A Doctor’s Guide to Medical Myths, Exaggerated Claims, and Bad Advice, said, “It’s predatory on people who are desperate, on people who are seeking some sort of ‘alternative.’ If you’re someone with charisma and a following, it’s enticing to a captive audience. But it’s sad.”

RELATED: Accused of Serial Rape, a Newport Beach Surgeon and His Girlfriend Used the Swinger Defense

‘The D’Amelio Show’ Is One Big Downer