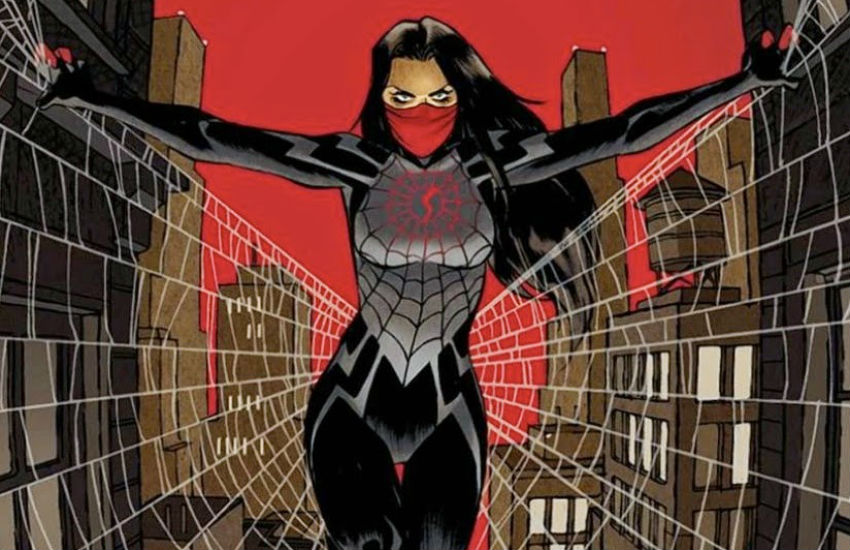 Cindy Moon a.k.a. Silk would make an excellent Spider-Woman

Sony Pictures and Marvel Entertainment’s recent partnership over the shared custody of Spider-Man has not only led to Spider-Man’s future appearance in the next Captain America movie but also an upcoming reboot of the series with a new cast. This is Marvel’s chance to shake things up in a fictional universe in desperate need of diversity. Instead of trotting out the Peter Parker we’re all familiar with for the umpteenth time, why not explore other options? Here are four characters we’d like to champion as the potential new face of Spider-Man.

Jessica Drew
In 1977, a few years after the original Spider-Man comics debuted, creator Stan Lee decided to make a female version of Spider-Man intended as a one-off character. The result ended up being so popular that Marvel created a series based on her, now dubbed Spider-Woman. Jessica Drew, the original face under the Spider-Woman mask, had a variety of differing origin stories; Chief amongst them, however, was that she got her powers from being struck by a laser beam containing spider DNA—in her mother’s womb of all places.

Miguel O’Hara
Introduced in 2099 A.D., years after Peter Parker’s existence (Marvel mixes up timelines a lot), Miguel O’Hara was the first Latino character to assume the identity of Spider-Man in the 1992 comic Spider-Man 2099. O’Hara is a brilliant geneticist who lives in a futuristic New York. After an accident that causes half of his genes to be rewritten as a spider’s DNA, he dons the Spider-Man outfit and publically announces he will use his powers to fight for good. With Spider-Man 2099 in existence for more than two decades, O’Hara is a familiar face who can carry the mantle.

Miles Morales
In the 2011 Ultimate Comics: Spider-Man series, Peter Parker is killed by his nemesis, the Green Goblin, and Miles Morales rises to take his place. Morales, who is African-American and Latino, was also bitten by a radioactive spider and eventually gained powers and abilities like Peter Parker. Morales has previously been floated as a future Spider-Man candidate.

Cindy Moon
Debuting just last year, Cindy Moon is not only Marvel’s newest superhero, but she is also one of Marvel’s most prominent Asian-American superheroes. Her story is thus: Bitten by the same radioactive spider that gave Peter Parker his powers, Moon has been locked safe in a bunker for ten years to protect her from Morlun—a super villain with the power to drain the life out of his victims—and his family, who wish to use her powers for evil. Though Silk—as Moon is known—doesn’t have her own series yet, she would make for an awesome first Spider-Woman on the big screen.

Is Spider-Man Doomed with Marvel Out of the Pictures?