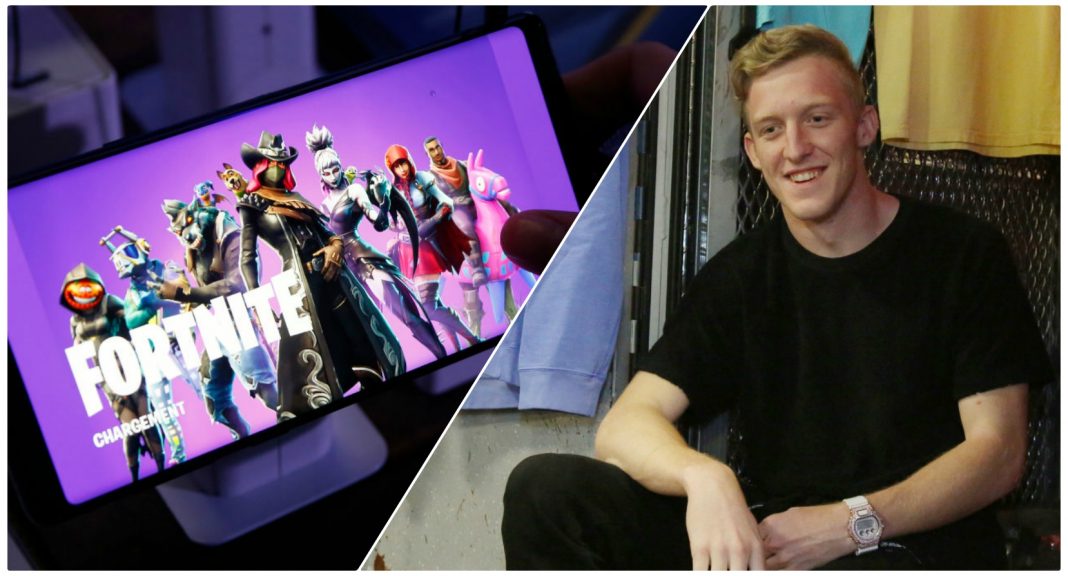 Over the past 30 days, users of the online streaming platform Twitch have have spent over 10,000,000 hours watching Turner “Tfue” Tenny play video games. One of the most well-known e-sports “athletes” in the world, the 21-year-old makes his living playing Fortnite, raking in millions of dollars from sponsorships, competitions, and ad sales on his Youtube and Twitch videos.

Since April 2018, he’s also been a member of FaZe Clan, an L.A.-based e-sports organization whose members live and work in three extravagant mansions in the Hollywood Hills. But on Monday, Tenny announced that he’d be taking FaZe Clan to court, in a case that could alter the e-sports industry forever.

The suit, which was filed in Los Angeles County Superior Court, accuses the organization of exploiting Tenny by acting as his de facto talent agent without a license. Classifying the young gamer as an “entertainer,” it claims that FaZe violated California’s Talent Agencies Act, a law originally created to protect Hollywood creatives from shady studio deals.

Tenny and his lawyers allege that FaZe skirted labor regulations, saddling the young gamer with an “oppressive, onerous, and one sided” contract that entitles FaZe to up to 80 percent of Tenny’s sponsorship income and prevents him from considering other offers. It also claims Tenny was pressured into performing “dangerous stunts” and engaging in underage drinking and gambling during his time at the Clan’s “Clout House” and “FaZe House.”

In an emotional 21-minute video responding to the news, FaZe Banks, founder of FaZe Clan, claimed that the organization only earned $60,000 from their partnership with Tenny, while the gamer walked away with millions. Banks flatly denied forcing Tenny to drink or do stunts, and said he was “heartbroken” that a person he thought to be his friend had betrayed him for financial gain. “At the end of the day this is all about money,” he tweeted. “More and more and more money.”

At the end of the day this is all about money. More and more and more money. Clearly Tfue felt he deserved millions of dollars in salary in the addition to all the millions he earns on his platforms. He was unhappy and this was his attempt at getting out of the contract.

In his own brief video on Wednesday, Tenny said he had asked his lawyer to remove the details about the stunts and drinking, but doubled down on calls for FaZe to “#releasethecontract.” On Thursday, after the contract was finally leaked, Banks admitted it was “trash”—but maintains that he’d tried several times to renegotiate with Tenny to no avail.

Regardless of fault, a player of Tenny’s status calling his contract into question could mark a major shift in how deals are made in the booming professional gaming industry. Forbes has reported that e-sports revenues could reach $1.65 billion by 2021, yet the industry remains a wild west in terms of labor regulation. A small number of gaming Leagues (such as League of Legends and Overwatch League) have minimum salary requirements for their players–but the industry standard is for organizations to hash out contracts like Tfue’s with very young players, who might now know how to determine if a deal is in their best interest.

“Contract clauses that take a percentage of money, or allow the team to control all sponsorship categories, or a plethora of other things have become so standard and so hard for us to fight against as player representatives,” Ryan Morrison, CEO of the e-sports-focused talent agency Evolved Talent, told Inven Global. “It’s long overdue for a player to stand up for themselves like this, especially one with a brand of Tfue’s size.”

This case follows a wave of similar calls for system reform among content creators—last year, a group of prominent YouTube influencers sued the multichannel network Defy Media for failing to pay them ad revenue. More recently, meme makers—who have long called out “curation” accounts like FuckJerry for stealing their content—formed their own union.

Meanwhile, on social media, the saga of FaZe and Tenny continues to unfold. On Thursday, Twitter gossip account @KEEMSTAR tweeted out a “#DramaAlert” claiming that two sources, Tenny’s brother and another pro Fortnite player, had tipped him off that the Tenny has plans to start his own gaming organization—one that would purportedly “change the face of gaming forever.”

Who side you on now?

RELATED: The L.A. Meme Community Speaks Out Against FuckJerry