Home Awards Watch Does the Academy Need to Reconsider How It Treats Global Film? 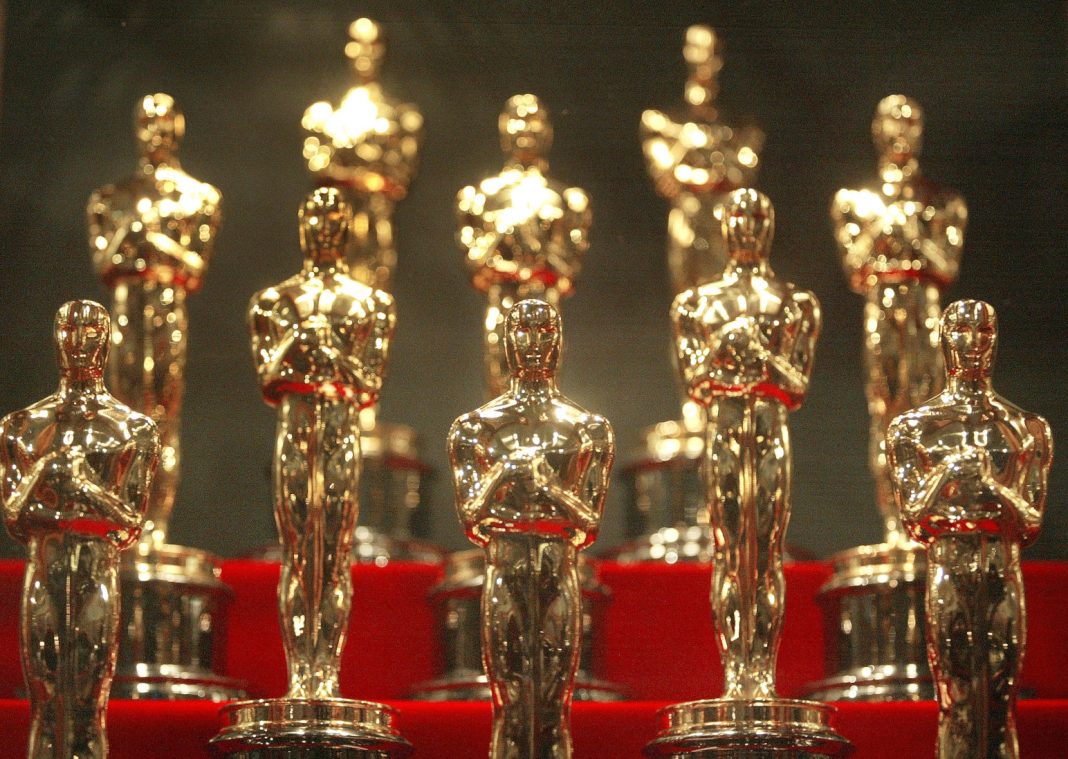 The Academy Awards will have a new prize in 2020: Best International Feature Film. It’s a new name for the “Best Foreign-Language Film” Oscar which has been given out as a “competitive Academy Award of merit” since 1956. But, other than the name, it appears not much has really changed when it comes to promoting the work of diverse global filmmakers.

“We have noted that the reference to ‘Foreign’ is outdated within the global filmmaking community,” Larry Karaszewski and Diane Weyermann, co-chairs of the International Feature Film Committee, wrote in a statement. “We believe that International Feature Film better represents this category, and promotes a positive and inclusive view of filmmaking, and the art of film as a universal experience.”

But, other than the name, nothing else changed–in particular, a controversial rule about the use of English dialogue. Academy rules dictate that, to qualify for the “International Feature” Oscar, more than 50 percent of the film must be in a non-English language.

That puts a film like this year’s acclaimed Lionheart at a disadvantage. The Nigerian film, available on Netflix, features some characters speaking Igbo occasionally, but the majority of the dialogue is conducted in Nigeria’s official language: English. As The Atlantic reported, the film was deemed ineligible for Oscar consideration.

To @TheAcademy, You disqualified Nigeria’s first-ever submission for Best International Feature because its in English. But English is the official language of Nigeria. Are you barring this country from ever competing for an Oscar in its official language? https://t.co/X3EGb01tPF

If Nigerians aren’t allowed to submit films in their own official language, what of every other nation that was ever colonized by English-speaking people? That’s a lot of countries that find themselves excluded from Oscar consideration–specifically, a lot of countries outside of Europe.

Of the 66 Oscars that have been given out in the category, 57 have gone to European films. The last time–and only time–an African nation won was in 1969, when the award went to Algeria’s Z. That film was made in French, the language of the European power that colonized Algeria for a century.

Another of this year’s most lauded films, The Farewell, has seemingly confounded film-world institutions. It’s an American-made film about American characters, much more than 50 percent of the dialogue is in Chinese. Could it end up competing in the “International Film” category, rather than the general categories with other American-made films?

“This calls attention to the delineation of ‘foreign film’ vs ‘foreign-language film.’ Which makes more sense?” Farewell director Lulu Wang asked. “Can a ‘foreign film’ be in OUR language (i.e. English)? Can a domestic (i.e. American) film be in a foreign language? What does it mean to be foreign? And to be American?”

The Academy is going to have to answer those questions to keep up with a modern, global film industry–and that will mean recognizing outstanding achievement can come from places that the #OscarsSoWhite haven’t historically recognized.