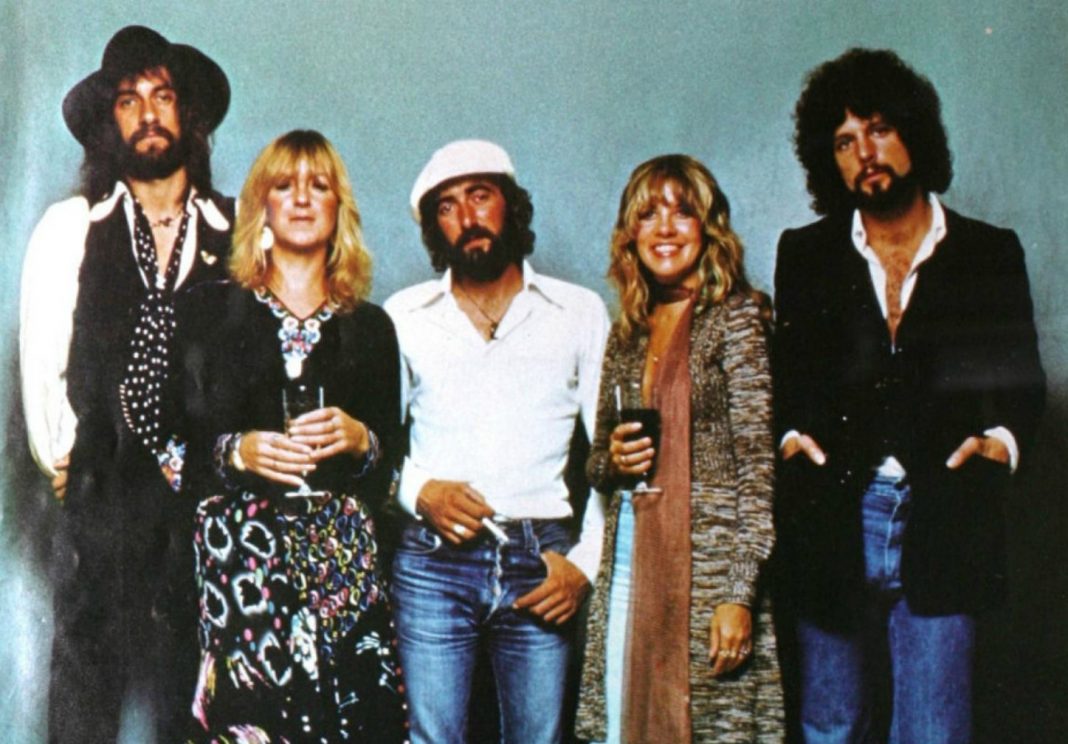 On September 25, a TikTok user with the handle Doggface208 filmed himself skateboarding down a nondescript Idaho road while listening to Fleetwood Mac’s 1977 hit “Dreams” and drinking Ocean Spray Cran-Raspberry juice, and became one of the only nice, wholesome things about 2020. While Doggface—real name Nathan Apodaca, dad and cannabis enthusiast—seems to be enjoying his viral fame, the real winner may be Warner Music Group.

Today, the record label’s catalog division reported that in the past two weeks, “Dreams” has been streamed 36 million times, a 212 percent increase from the previous two-week period; downloads were up 1,188 percent. They estimate that across social media, streaming apps, and radio that the song has been heard more than 230 million times, thanks to the “Dreams Challenge” Apodaca’s video spawned. Both Mick Fleetwood and Stevie Nicks—73 and 72, respectively—joined TikTok to get in on the action.

“It’s exciting for us to think about a whole new generation of fans discovering the unmistakable sound of Fleetwood Mac and expressing themselves through this iconic song,” Kevin Gore of Warner Music Group said in a statement. “This phenomenon also shows how evergreen hits can have the same impact, the same virality, as the biggest songs of today, especially when streaming has erased the boundaries of geography and genre, bringing music of all eras to fans of all ages.”

The viral video has presumably also been a boon for Ocean Spray, which gifted Apodaca a new cranberry-colored pickup truck filled with bottles and cans of its products. Once relegated to vodka cocktails and emergency UTI relief, cranberry juice is now flying off shelves in some stores. We suspect Halloween has something to do with it.

The power of TikTok 💯 pic.twitter.com/CXbAfwrOKi