Home Music The Five Shows You Can’t Miss During 30 Days in L.A. 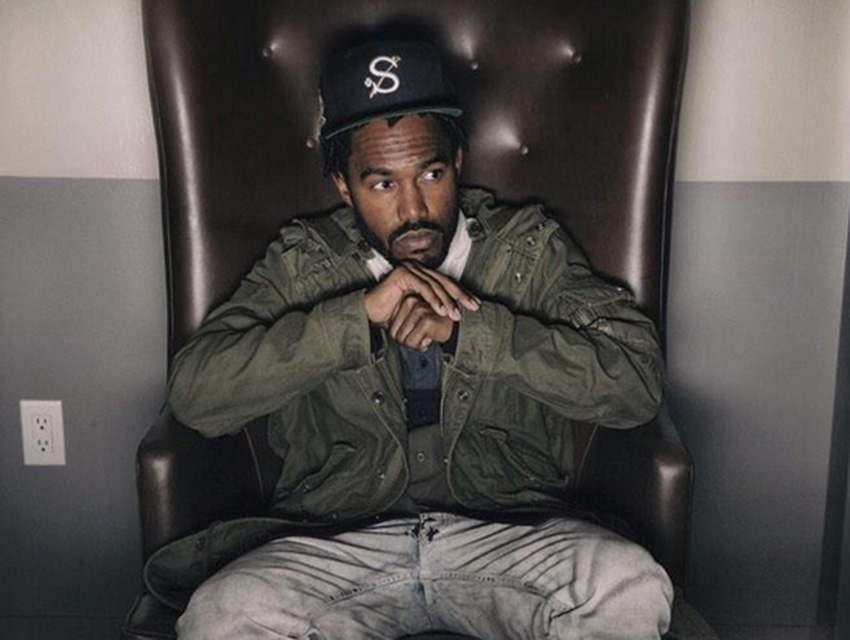 We’re a third of the way through November, which means Angelenos have 21 more chances to catch Red Bull Sound Select’s 30 Days in L.A.

The month-long series, which features a different show in a new venue every night of the month, has so far included a very sold out Cut Copy gig, an infectious performance by MS MR, and a set by local psychedelic rockers Warpaint.

Here are our top five picks for the rest of the month.

Reignwolf with The TonTons and The Grizzled Mighty
Nov. 12, The Mint
Reignwolf’s mesmerizing blues-rock chops invite comparisons to Jack White. The big difference? Reignwolf (aka Jordan Cook) often plays by himself, sitting behind a drum kit as he strums a guitar with one hand and flails at his kit with the other. The Saskatchewan native commands enough of a crowd that he earned a spot on Rolling Stone’s 10 New Artists You Need to Know and recently opened for Black Sabbath and Pixies.

Thurz, opening for Run the Jewels and Mystery Skulls
Nov. 13, The Echoplex
Inglewood native Thurz kicks off a night of hip-hop and electronica that also serves as a record release party for his Designer EP, which officially came out last week. A tastemaker for Adidas in an ad campaign for the Lakers, Thurz created a splash with his first album, L.A. Riot, which tackled the beating of Rodney King and the 1992 race riots in L.A. He’s paired with Run the Jewels, a collaboration between rappers El-P and Killer Mike. The two channeled their political anger on their second album, Run the Jewels 2, which addressed the shooting of teenager  Michael Brown in Ferguson, Missouri and the subsequent protests. The show at the Echo promises an intimate performance with artists who are bound for bigger venues.

Real Estate with Pure Bathing Culture and Beach Party
Nov. 18, The Belasco
Beach Party’s name offers a pretty good hint as to the band’s sound. It’s hard to argue that the world needs more surf rock, but Beach Party is doing it right and their songs are pure fun. They open for a band with perhaps the least Google-able name on earth, Real Estate. Sadder and more nostalgic than previous works, its latest album, Atlas, is its best yet. The dreamy sounds of Pure Bathing Culture are perfect fit for the evening.

The Head and The Heart
Nov. 22, The Theatre at The Ace Hotel
The Seattle folk rockers played the Hollywood Bowl with Iron & Wine and Glen Hansard in August, so they’re not exactly up-and-comers. Their brand of indie folk is a nice change of pace from the synth-driven pop and foundation-rattling rock this month. It’s just what we need to recharge for the final stretch of 30 Days in L.A.

A$AP Mob, A$AP Ferg, and A$AP Rocky with Tink and Saba
Nov. 30, Hollywood Palladium
You never know who’ll make a guest appearance on the last night of 30 Days in L.A., especially with this lineup. More than anything, we’re curious to see if the universe implodes when all the A$APs are under the same roof.