Home Fashion The 5 Most Interesting Things to Do In L.A. This Weekend 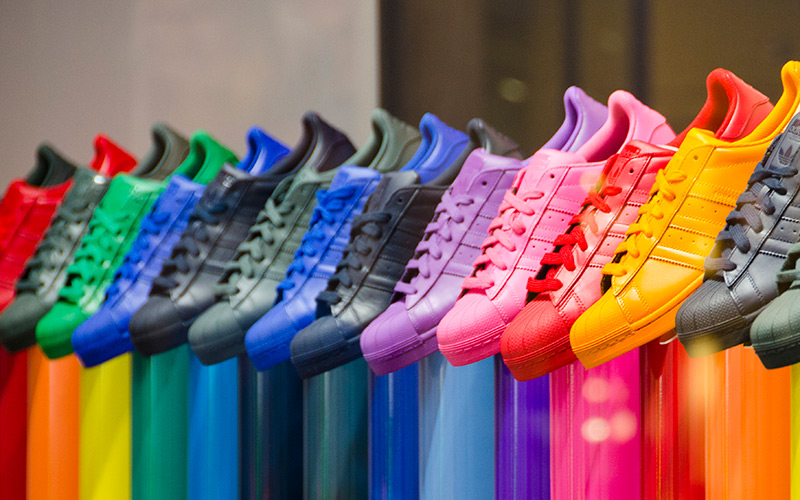 Sneakers have become as much a fashion statement as they are a wearable investment (take it from the people buying Yeezys resale for $4,000). Buy, sell, and trade kicks at this bonkers event at the Anaheim Convention Center, where more than 250 vendors and over 100,000 pairs of sneaks will be on ogle-able. You can even take whatever you buy to an authentication booth to make sure it’s legit.

Maybe you didn’t even know you wanted to see someone milk a camel, but that’s half the fun of the OC Fair. The other half: deep-fried Oreos, more than 60 carnival rides and games, fierce pie and quilt competitions, and concerts from the likes of the Band Perry and Colbie Caillat. A demolition derby is on the docket, too.

One of the perks of seeing a movie in L.A.? Getting to see the stars IRL, too. Landline screens at the ArcLight in Hollywood this Friday at 7:45p.m.; stay after for a Q&A with the film’s stars, Jenny Slate and Edie Falco.

The Los Angeles Tourism and Convention Board is behind this ball-on-a-budget eating experience, which offers up deeply discounted menus at more than 300 L.A. restaurants. Two-plus-course lunches start at $15, while three-plus-course dinners start at $29. Reservations aren’t a must, but it’s best to call ahead.

A post shared by Griffith Park Beer Garden (@griffithparkbeergarden) on May 10, 2017 at 3:18pm PDT

Q: What’s better than spending a Saturday hiking in Griffith? A: Spending a Saturday hiking in Griffith and then drinking a whole bunch of beer afterwards, because #EarnedIt. The Griffith Park Beer Garden (aka the patio outside of the Roosevelt Cafe) is officially open to hungry and thirsty Angelenos looking for a place to drink outside on a Saturday. Farmer John brats will be served alongside brews from Iron Triangle, Garage, Coronado, and others. Twenty bucks buys you a brat with all the fixings plus a flight of four beers.