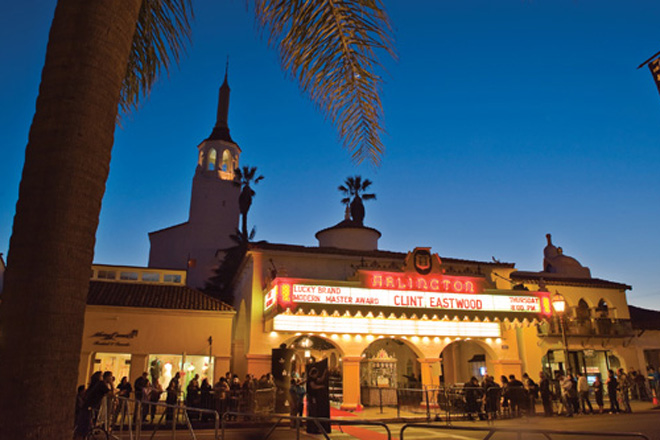 Trip to Sundance didn’t pan out? No matter. You’ve got a pair of formidable alternatives within easy reach. The only question is: Which direction do you drive?

*Learn choice phrases from languages with umlauts as 100 films from more than 60 countries hit screens.

*A low-key forerunner of awards season, the confab is a chance to beta test your witticisms for living room Oscar parties.

*A-list talent abounds. Robert Zemeckis will be named Director of the Year; dueling blonds Naomi Watts and *Helen Hunt will soak up accolades and sunshine.

*More than a dozen venues are scattered among the region’s architectural gems and faux-midcentury modern lofts.

*Approximately 200 movies, from DIY flicks to documentaries, fill out the lineup. Feeling ennui after that drama from upper Albania? Jell-O shots in frat-tastic Isla Vista will numb the pain.

*Get notes on the screenplay for your LOLcats thriller during master classes with pros.

*Actors Ben Affleck, Amy Adams, and Jennifer Lawrence will receive honors—and possibly a gift card to the Starbucks on State Street. Hit them up for a Frappuccino.