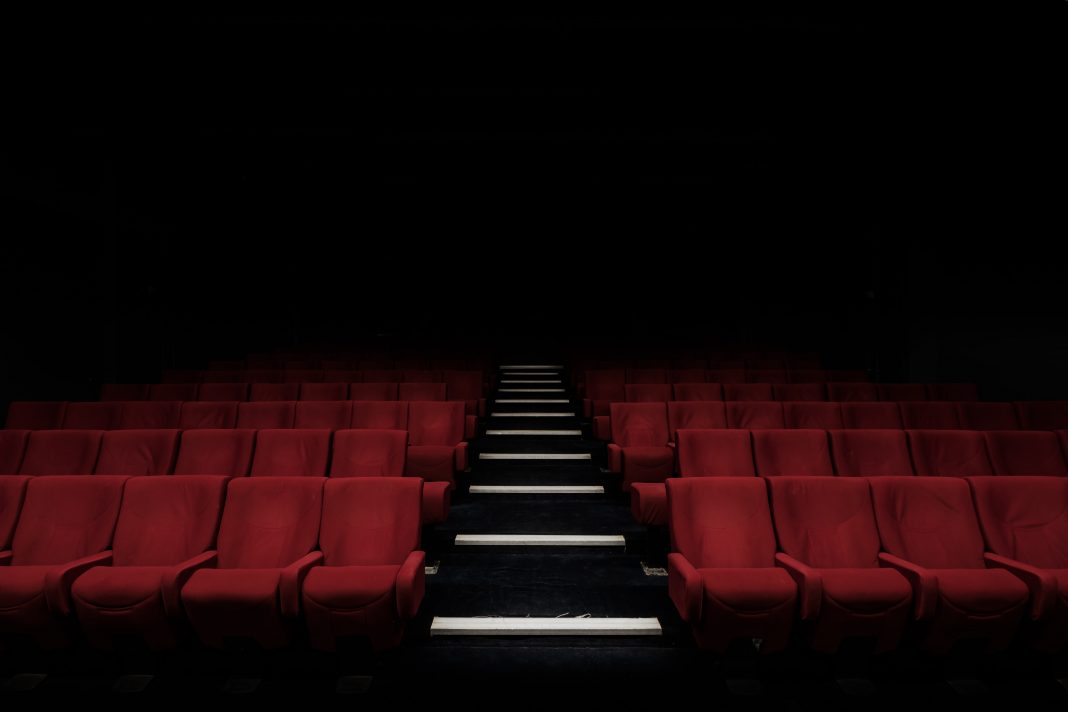 Photo by Felix Mooneeram on Unsplash

This year’s edition of the annual Thumbs Down: Film Critics and Gender, and Why it Matters survey reveals that while representation of women and people of color has been gaining some ground on-screen and behind the scenes, in the world of film criticism things are very much the same as ever.

The survey, from the Center for the Study of Women in Television and Film at San Diego State University, found that before the COVID-19 crisis forced U.S. theaters to close this spring, male critics outnumbered female critics by nearly two to one—with men making up 65 percent of all U.S. critics while only 35 percent are women. Those numbers remain essentially unchanged from last year’s report.

The study also found that men and women reviewers tend to cover films starring and directed by members of their own gender. While movies with female leads or directors make up 54 percent of those reviewed by women, they are the subject of just 45 percent of reviews penned by men.

When examined by race, the figures are even more stark. Women of color represent 23 percent of all female critics, while men of color comprise just 18 percent of male reviewers.

The Center’s executive director, Dr. Martha Lauzen—who has authored Thumbs Down since 2007 and also writes the annual Celluloid Ceiling study—says, “The overrepresentation of men as film reviewers coupled with the fact that a higher proportion of their reviews focus on male-driven stories and films directed by men advantage those films by giving them greater visibility in the critical marketplace.”

Dr. Lauzen also warns that, “As the film industry reanimates in the coming weeks, this structural inequity will help to ensure that pre-pandemic inequities will remain in place in the pandemic and post-pandemic environments.”