Home Film A Fifty Shades Pop-Up Experience Is Coming to L.A. and We Need... 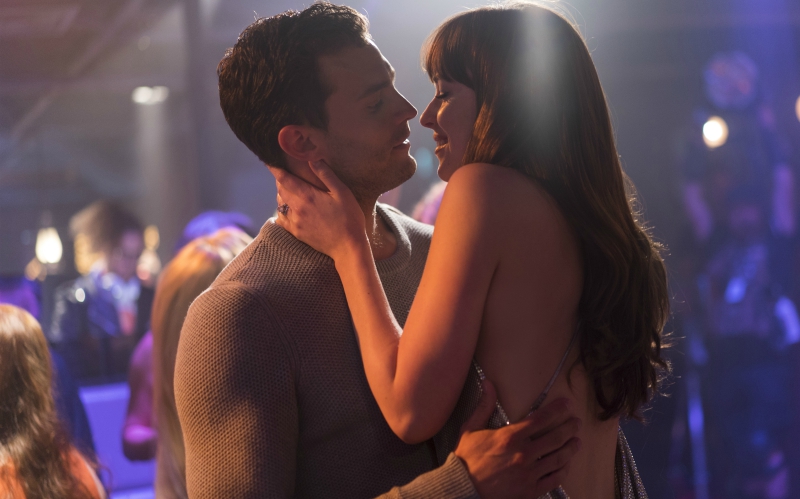 Starting February 2, Universal is opening F I F T Y, a pop-up experience with “six artfully designed rooms inspired by the Fifty Shades phenomenon.” If you’re wondering what exactly that might entail, Universal isn’t offering many details, saying only that it will include “custom art pieces,” as well as costumes and props from the films. As a press release about the pop-up suggests, “Think the FIFTY version of the Museum of Ice Cream!”

So…a swimming pool filled with ben wa balls instead of plastic sundae sprinkles? A walkthrough version of Christian’s Red Room? A pommel horse for doing push-ups? It’s almost like Universal wants to keep fans blindfolded, stoking their curiosity, until the immersive installation opens to the public.

What’s the safe word? We need it.

F I F T Y: Fifty Shades Brought to Life will take place at the House on Sunset, 9169 W. Sunset Blvd., West Hollywood; Fri.-Sun., Feb. 2-4, noon-10 p.m. Admission is free, and you can sign up online to receive a message when reservations become available.

RELATED: I Made Dinner From the Fifty Shades of Chicken Cookbook Because of the Golden Globes