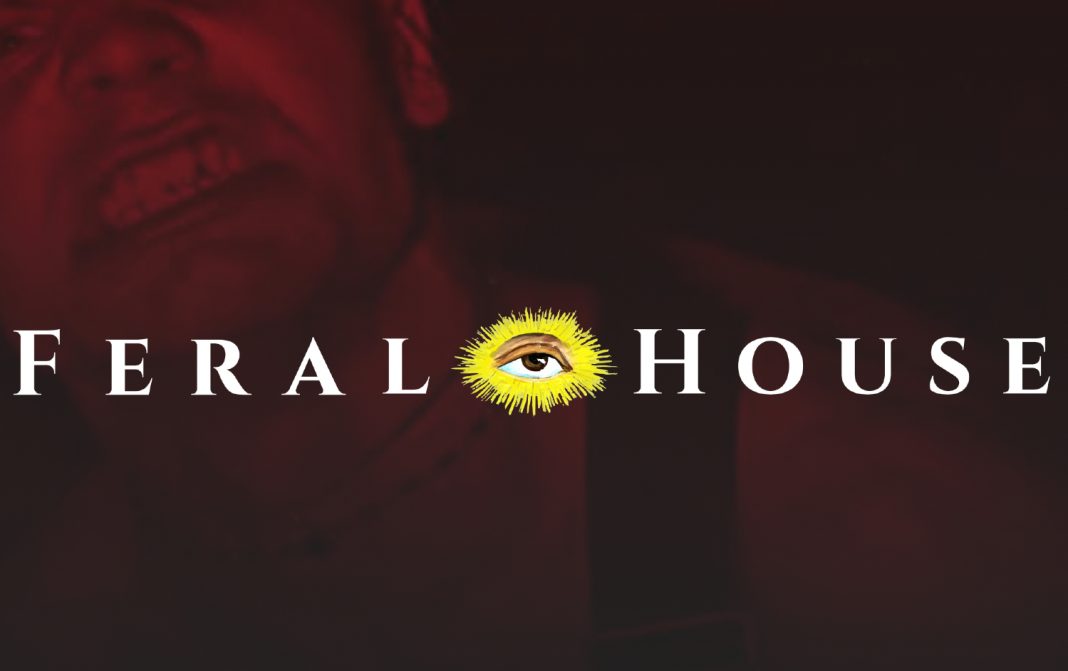 When Adam Parfrey died in 2018, he was honored with an obituary in the New York Times and a full-throated farewell on the official website of the Church of Satan, the latter of which ended with “Hail Adam! Hail Satan!”

Parfrey founded the independent publishing company Feral House in downtown Los Angeles in 1989 and from its noirish offices published titles—Apocalypse Culture, Psychic Dictatorship in the U.S.A., The Secret Life of a Satanist, Nightmare of Ecstasy: The Life and Art of Edward D. Wood, Jr.—dedicated to some of the very darkest subcultures. Parfrey reveled in the bizarre and had an anthropological interest in the overlooked and forgotten; Feral House’s books served as progenitors of everything from Reddit to Oscar-winning films.

“In the pre-internet days, you couldn’t find things,” says screenwriter Larry Karaszewski, who cowrote the screenplay for Ed Wood based, in part, on a Feral House book. “You had to trust these kinds of sources. And Adam was among the sources.”

The publishing company counted among its writers satanists, punk rockers, conspiracy nuts, serial killers like Ian Brady (aka, the Moors Murderer), and those who could be described as fascists and neo-Nazis. Parfrey, who was raised Jewish in Malibu, fervently maintained that just because he published people’s work didn’t mean he agreed with them.

“Everything the establishment extols as comfortable and right and good makes me sick,” he said in a 1995 interview with a zine.

Parfrey also played the provocateur himself, writing a still-shocking takedown of the feminist Andrea Dworkin in which he called her “pachydermlike,” and playing a black-face character called the minstrel in Crispin Glover’s film What Is It?

“He wanted to shock people out of their malaise,” says his younger sister, Jessica Parfrey, 56.

It’s almost impossible to imagine Parfrey or his company existing in our quick-cancel era, and yet three years after his death at 61, Feral House remains very much alive. Overseen by his sister along with author and longtime associate Christina Ward, the indie publisher continues to probe hidden corners and steadily release new titles.

Out June 11, New Age Grifter: The True Story of Gabriel of Urantia and His Cosmic Family by Joseph L. Flatley tells the story of the founder of a UFO-obsessed cult. Due in July, When We Are Human: Notes from the Age of Pandemics by John Zerzan looks at what the world may be postpandemic.

Jessica Parfrey, who runs the company out of her Port Townsend, Washington, home, has made an effort to find writers different from those that Feral House was originally known for. In 2019, she and Ward put out a call for “writers who identify as Women, People of Color, LGBTQ, and others who have felt excluded from traditional publishing.” Still, she sees herself as being on a continuum with her brother’s approach, which was all about bringing outside voices in.

“There are infinite stories out there,” she says. “I just want to share some that might be super cool but that don’t always get noticed.”