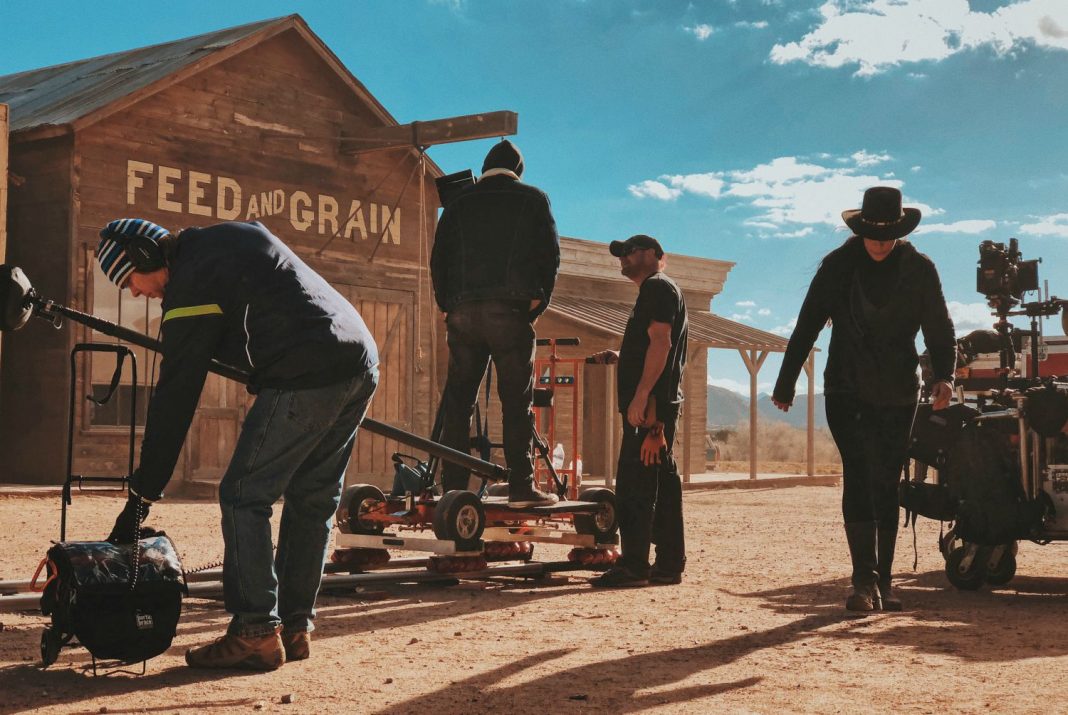 Extras, the unsung heroes of the entertainment industry who eke out a meager living mouthing “peas and carrots” in the backgrounds of movies and TV shows, are worried that guidelines to halt the spread of the coronavirus when productions resume shooting will make them an endangered species.

While SAG-AFTRA, the Directors Guild, the International Alliance of Theatrical Stage Employees and even the Cinematographers Guild  have all released rules intended to protect their members from infection, background actors and the people who represent them say these safety protocols are leaving them out in the cold.

Indeed the SAG-DGA-IATSE June 12 COVID-19 report doesn’t even mention extras until 20 pages in, where it states, “Background holding areas must be larger than customary to accommodate physical distancing,” according to The Hollywood Reporter.

“Crowd scenes make my year,” casting director Sande Alessi—who has filled the backgrounds of the Pirates of the Caribbean movies, War of the Worlds, and Argo—tells THR.

Now, with producers pressuring writers not to pen crowd scenes, Alessi worries that she and the 50,000 background actors she represents will be permanently out of work.

Background coordinator Lisa Marie Boiko concurs, saying that it will be “physically impossible” to comply with new social distancing rules.

“How do you do that in a [transportation] van—bring one passenger per trip?” Boiko asks. “I work with groups of 50 background actors or more. The holding areas we use are not very big. Renting out a hangar to spread them out will cost a lot more money.”

While one TV producer affirmed Alessi’s fear that background actors would be replaced by CGI, veteran extra Arne Starr, a former comic book illustrator who found a second life playing courtroom sketch artists on television, tells THR he doesn’t believe a computer can replace him.

“Crowd scenes, sure,” he says. “But when your scene is set in a supermarket, a bar, or just people walking by on the street, you can’t do that with CGI.”

David Conley, executive producer at Weta Digital, disagrees, insisting that even in close-up, CGI artists can “create bespoke, realistic characters at any scale and at any level of detail”—though audiences for The Irishman might beg to differ.

Although no one was ever going retire on an extra’s pay, until now it was at least subject to some union protection, with SAG background actors making $174 plus overtime for an eight-hour day, and nonunion performers earning between $90 and $110 plus overtime. But Boiko worries that those figures are about to become history.

“All those old [SAG-required] numbers are null and void,” she says. “It’s people’s livelihood—it’s their insurance, their pension, their bills. That’s their future.”