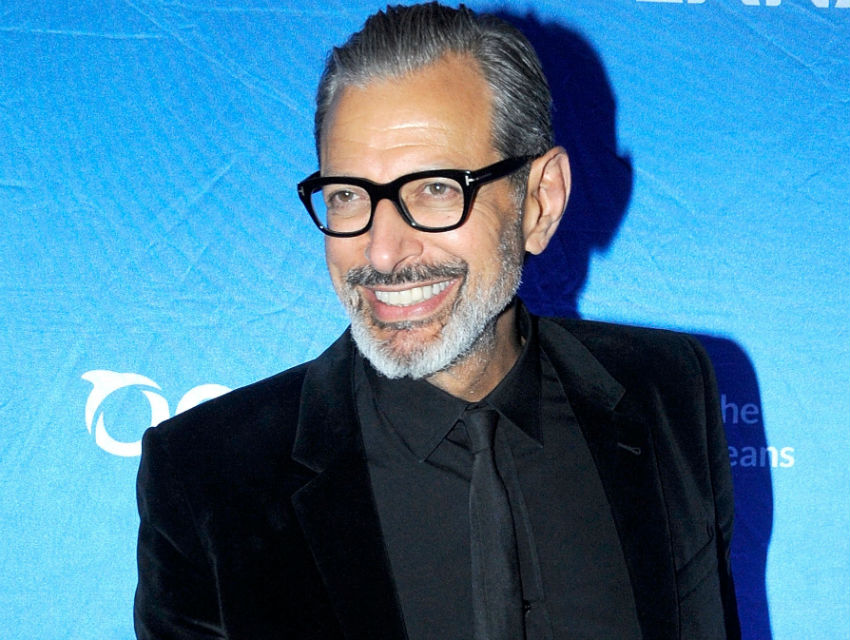 It’s safe to assume we can all agree on one thing, and I’m not talking about the poor life decision that is Justin Bieber’s new face tattoo: Regardless of age, race, gender, sexual orientation, etc., we are all in love with Jeff Goldblum. And for good reason—he is a man who unabashedly sings during interviews and who is known to rate himself on a scale from one to ten Goldblums. (He justifiably gives himself a ten.)

Most Wednesdays you can find Goldblum at the Rockwell Table and Stage in Los Feliz, where the 63-year-old actor plays jazz music and parlor games with a bar full of delighted fans. This Wednesday, however, he’ll be at the Theatre at the Ace Hotel for a live taping of NPR’s Ask Me Another, a show where audience members and call-in listeners are pelted with trivia questions and brainteasers. Goldblum will be the celebrity VIP (“Very Important Puzzler”), who has the honor of playing a custom-built game. If you’ve ever read an interview with Jeff Goldblum, you know that this is a recipe for comedy gold(blum). (If you haven’t read an interview with Jeff Goldblum, reevaluate your life and then read this one like now.) As if the episode could get any better, Weird Al will also be on hand for a portion of the evening. We give that ten Goldblums out of a possible ten Goldblums.